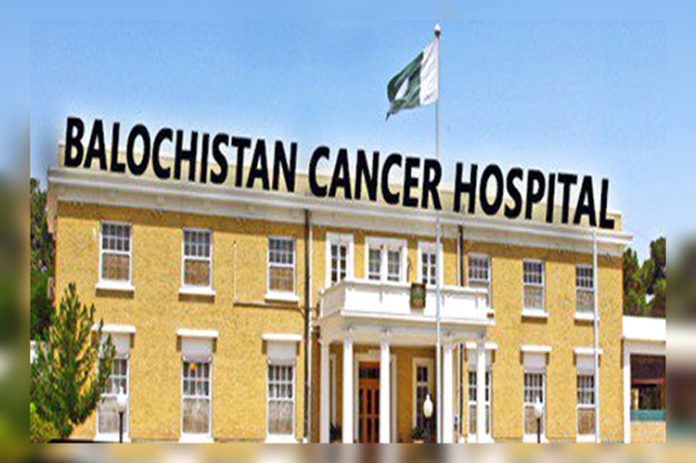 Liaquat Shahwani, a spokesman for the Balochistan government, said that project was started on people’s demand which would facilitate the cancer patients.

To provide instant treatment to the cancer patients, he said that the development work of hospital was being started in rapid pace as the PC-1 has been approved.