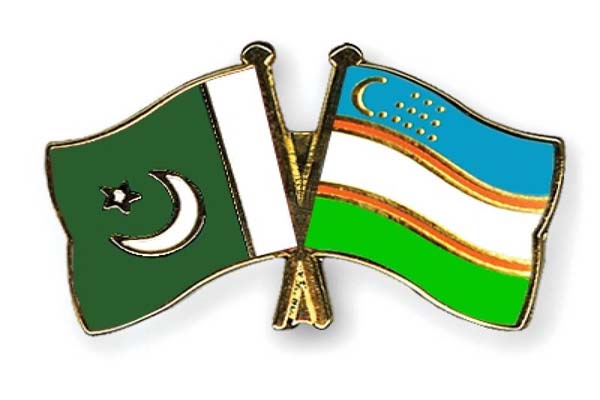 LAHORE, May 25 (APP): Uzbek Ambassador to Pakistan
Furqat Sidiqov Wednesday said that Uzbek Airlines would soon resume direct flights between Lahore and Tashkent twice a week to help businessmen from both sides to interact more frequently.

During a meeting at Punjab Board of Investment and Trade
(PBIT) here on Wednesday, he said there was an immense scope for increasing bilateral trade and instituting joint ventures between Pakistan and Uzbekistan as both countries were strategic partners.

The Ambassador said that Uzbekistan was among the fastest growing economies in Central Asia, adding Uzbekistan also has a well-developed indigenous production of cotton-related machinery.

The two countries could look at the establishment of joint
production facilities in this regard, he added.

He was leading a delegation comprising of Uzbek diplomats
with an agenda to follow up on Prime Minister Muhammad
Nawaz Sharif’s recent visit to Uzbekistan.

The ambassador said that following Prime Minister Muhammad Nawaz Sharif’s successful visit to Uzbekistan in November 2015, the Uzbek government had constituted a special working group to increase bilateral trade between Uzbekistan and Pakistan and explore avenues to enhance economic cooperation.

He said special working group under the leadership of
the Uzbek Minister for Industries would visit Pakistan in July
2016.

Chairman PBIT Muzaffer Miraj Khwaja assured the Ambassador that full details of energy-related projects in Punjab would be shared with the Embassy and complete facilitation would also be provided by the PBIT to Uzbek investors interested in Punjab’s energy sector.

Compliance with FATF not to hurt CDNS’ business