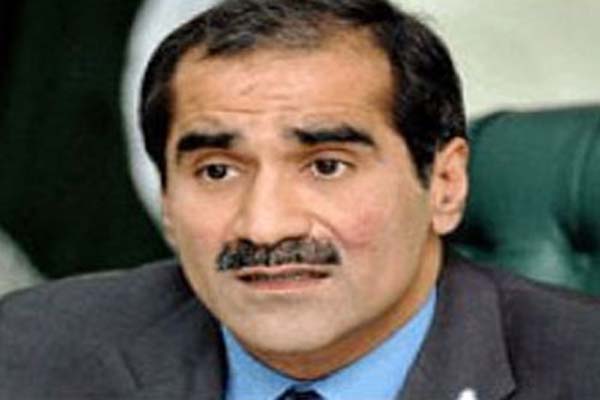 While talking to private news channel, railway Minister said, his first
and foremost objective was to get rid of losses worth billions of rupees and make Pakistan Railways a profitable institution.

He urged that no stone would be left unburned to achieve this
objectives.

Ministry had also introduced E-ticketing for the convenience of the
public which would enable the citizens to get their tickets booked from their homes, as this government had reached an agreement with the United Bank Limited (UBL) in this regard, he added.

Life insurance of all passengers and the staff of the ministry was also to be ensured as well as the government was going to improve 31 different railway stations, he informed.

“We have brought financial discipline. No one could claim nepotism or
other related issues on part of this government. We have also deferred the long-lease system and also dispelled the impression related with mega scandals”, he said.