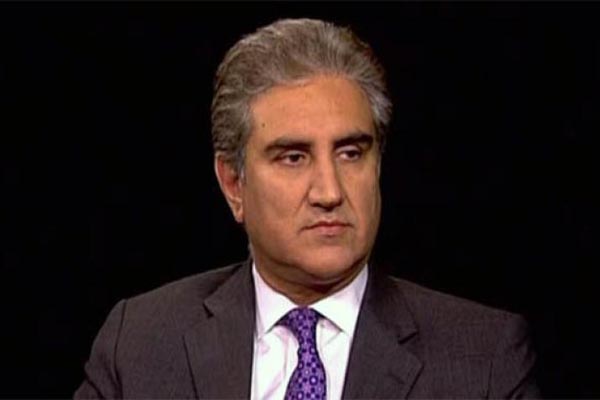 In a written reply to a question in the House, the minister said Pakistan had allowed Afghan Transit Trade to India even during the recent political crisis between India and Pakistan.
Shah Mahmood said Pakistan had facilitated and supported the Afghan brothers and sisters.

He said it had been misreported by certain elements that the airspace to Afghanistan was closed by Pakistan.