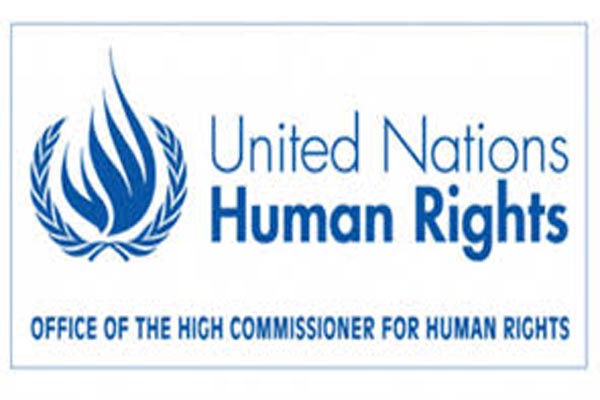 UNITED NATIONS, Dec 13 (APP):India’s new citizenship law is “fundamentally discriminatory” in nature and does not offers Muslims the same protection as other minorities, the UN human rights office said on Friday.

“The amended law would appear to undermine the commitment to equality before the law enshrined in India’s constitution and India’s obligations under the International Covenant on Civil and Political Rights and the Convention for the Elimination of Racial Discrimination, to which Indian is a State party, which prohibit discrimination based on racial, ethnic or religious grounds,” Jeremy Laurence, spokesman for the Office of UN High Commissioner for Human Rights Office, said in Geneva.

“Although India’s broader naturalization laws remain in place, these amendments will have a discriminatory effect on people’s access to nationality,” he said.

On Wednesday, India’s parliament passed the controversial bill that would grant citizenship to six minorities from Afghanistan, Pakistan and Bangladesh — all Muslim-majority nations. It was signed into law by Indian President Ram Nath Kovind on Thursday.

The spokesman said that all migrants, regardless of their migration status, are entitled to respect, protection, and fulfillment of their human rights.

He noted that India endorsed the Global Compact for Safe, Regular, and Orderly Migration just a year ago.

“While the goal of protecting persecuted groups is welcome, this should be done through a robust national asylum system that is premised on the principle of equality and non-discrimination, and which applies to all people in need of protection from persecution and other human rights violations, with no distinction as to race, religion, national origin or other prohibited grounds,” Laurence said.

“We understand the new law will be reviewed by the Supreme Court of India and hope it will consider carefully the compatibility of the law with India’s international human rights obligations.”

“In the meantime,” the spokesman added, “we are concerned at reports that two people have died and many including police officers have been injured in the Indian states of Assam and Tripura as people protest against the Act. We call on the authorities to respect the right to peaceful assembly, and to abide by international norms and standards on the use of force when responding to protests. All sides should refrain from resorting to violence.”