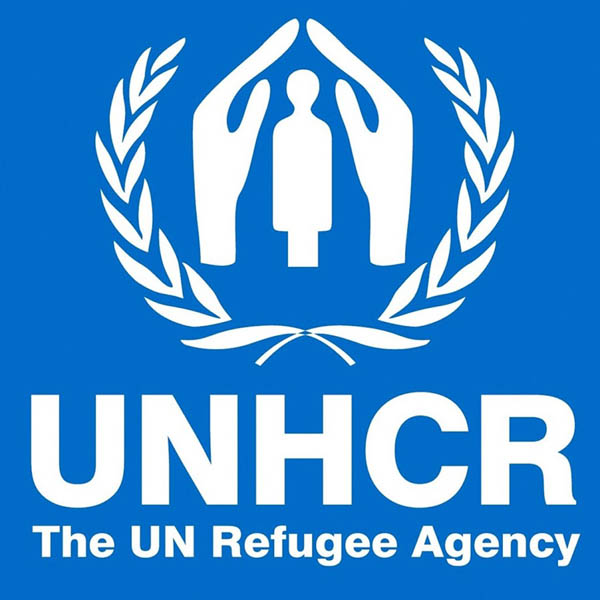 ISLAMABAD, Sep 7 (APP):United Nations High Commissioner for Refugees (UNHCR), Filippo Grandi said the repatriation of Afghan Refugee being hosted by Pakistan for forty years is conditioned with conducive, peaceful and stable Afghanistan.
He said the bulge of refugees inhabiting in Pakistan cannot remain forever, it will have to eventually go back to its motherland which will have to ensure them favorable, safe and encouraging environment and a peaceful country.
This was the crux of his address during a public talk on “Afghan Refugee Situation: Contextualizing the Role of Pakistan and UNHCR”, organized by the Institute of Strategic Studies Islamabad (ISSI) here on Friday under its Distinguished Lecture Series.
He spoke his heart out for Pakistan’s role in the process as, “In a world of closed borders, where xenophobia is rising and rich countries are turning away migrants and refugees, Pakistan is an extraordinary example and in this regard, it is paramount to highlight that besides the extraordinary solidarity exhibited by Pakistan in the last 40 years, it is equally important to identify how this solidarity has contributed to regional stability.”
Grandi said that the contemporary world has multiple challenges and the situation is becoming increasingly complicated in terms of human consequences.
Around the world 68.5 million refugees are displaced and out of them 25 million are registered Afghan refugees.
He believed that another positive sign is Afghanistan’s increased dialogue with its neighbors because this means that many issues which were previously confined often to public statements can now be discussed constructively on forums.
In a world stage that is becoming very problematic, countries such as Pakistan that showcase solidarity and are an asylum for refugee in times of war are very much needed, he stated.