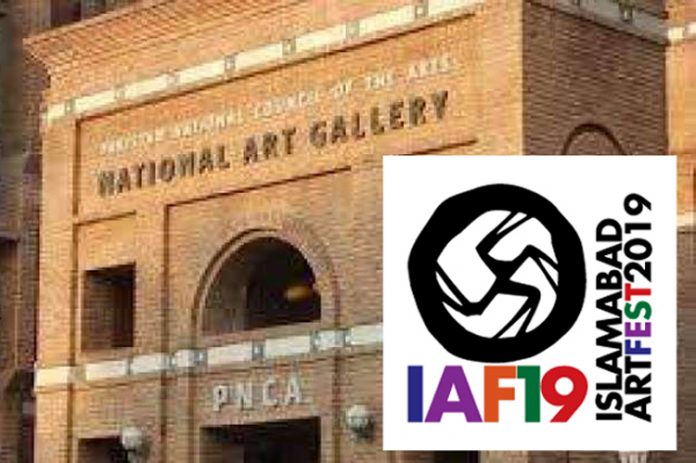 It was organized by 29 Production in collaboration with German Embassy in Islamabad and PNCA.

The play was translated by Mansoor Saeed, directed by Asif Shah and Co-directored by Akash Bukhari.

The play tells the story of a rich merchant, who must cross the fictional Ya-hi Desert to close an oil deal. During the trip the class differences between him and his working-class porter were shown.