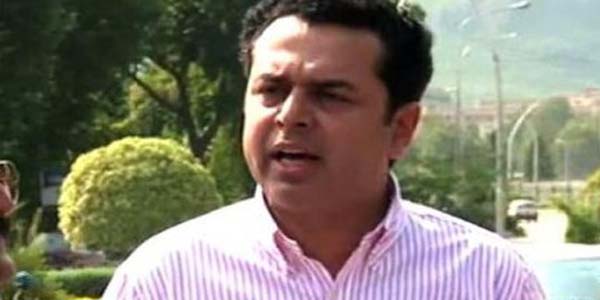 Talking to media persons outside the Election Commission of Pakistan, he said that all those who had waived off their loans, joined hands to protect each other.

“Those who were levelling allegation against each others for plundering national wealth have joined hands to frame Terms of Reference (TORs),” he observed.