ISLAMABAD, Dec 27 (APP):Minister for Information and Broadcasting Chaudhry Fawad Hussain Monday said it was disappointing that the politicians of ‘small stature’ were making ‘small talk’ on the death anniversary of Benazir Bhutto.

In a tweet on his social media account, he blamed Zardaris for disintegrating Pakistan Peoples Party (PPP) into pieces which was once a big party.

He said the politics of Bhutto, a towering politician, was in the hand of political dwarfs today. Such damage occurred when there was a lack of structure in political parties, he maintained. 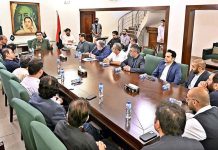 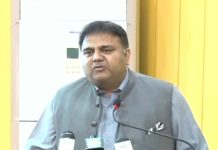 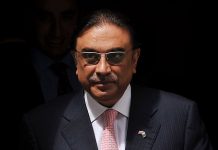 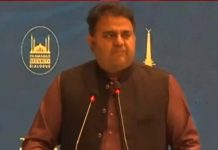 Pakistan’s digital media wing on par with other countries: Fawad 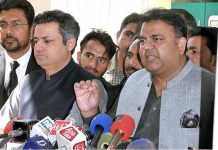 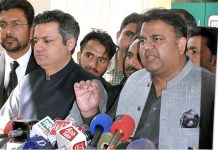 Verdict on Article 63-A to determine country’s political future: Fawad 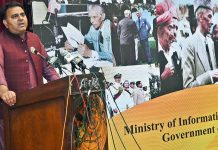 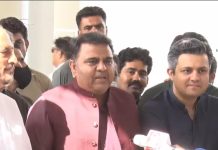 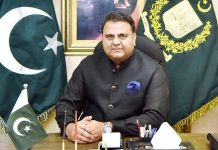 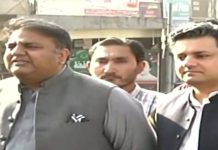 Fawad optimistic about return of dissident MNAs to PTI