ISLAMABAD, Aug 24 (APP):President Dr Arif Alvi has promulgated an ordinance for retrieval of illegally occupied state land and assets and to end encroachments on the state land.

The president issued the ordinance under article 89 of the constitution, said a press release issued here.

Under the ordinance, the authorized officer will have the authority to issue orders for retrieving the illegally occupied state land.

The officer will have the authority to take action and use force if the state land is not vacated.

The local police will provide assistance to the administration in retrieving the state properties.

The expenditure incurred on ending encroachments will be received from the illegal occupants who will face imprisonment and fines.

President of Pakistan will set up an appellate tribunal in consultation with the Chief Justice of Pakistan for ending encroachments.

The appellate tribunal will be authority on the issues related to occupation of state land and removal of encroachments. 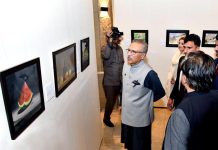 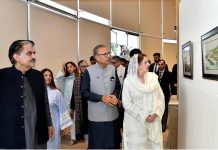 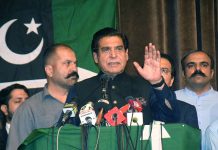 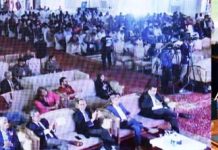 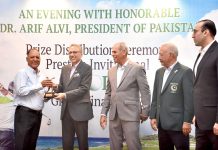 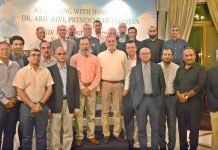 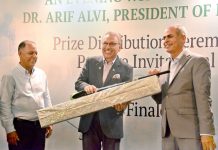 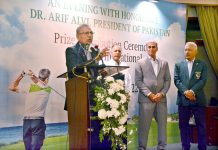 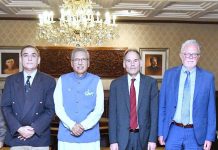