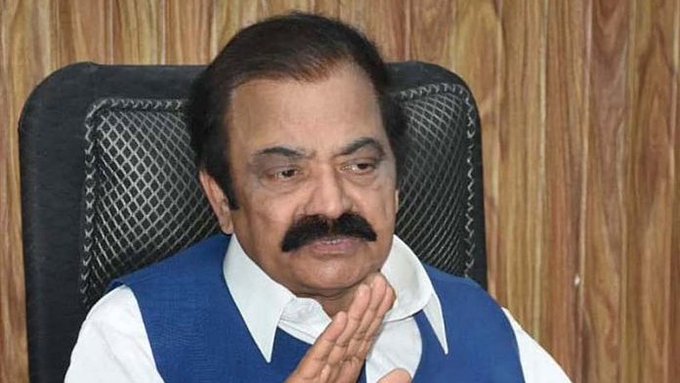 ISLAMABAD, May 26 (APP): Minister for Interior Rana Sana Ullah on Thursday said that the Federal government has decided to take legal action against the unconstitutional move of Chief Minister Khyber-Pakhtunkhwa (KP).
KPK CM Mehmood Khan used his position unconstitutionally by attacking the federation, he said in a statement issued here.

Participation of the CM along with armed police officers in PTI’s ‘Fitna March’ was tantamount to an attack on the federation, he said.
The minister said opinion has been sought from law ministry for constitutional action against the KP CM.

Action would be taken in light of legal opinion obtained from the law ministry, he added.
The minister said federal government employees stationed at KPK have facilitated the PTI’s ‘Fitna March’. It was also decided to take action against them under the Estacode.

He said it has decided to take action against such officers for using their positions against the law. In KP, some federal police and administration officers became stooge of a political party, he said. 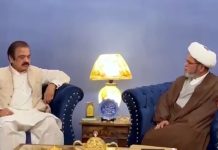 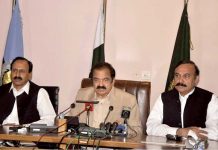 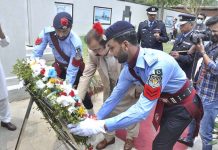 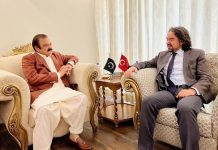 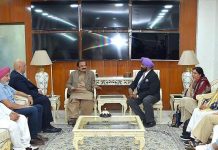 A delegation of Sikhs of America Association led by President Jasdip Singh calling on Minister for Interior Rana Sana Ullah in his office. 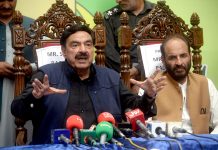 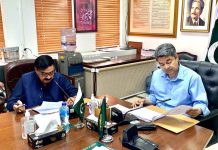 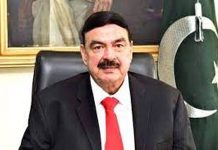 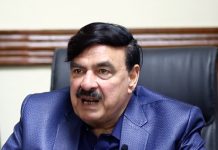 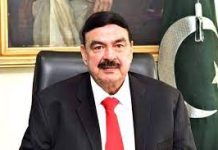 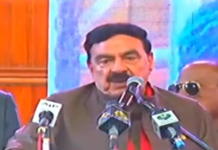