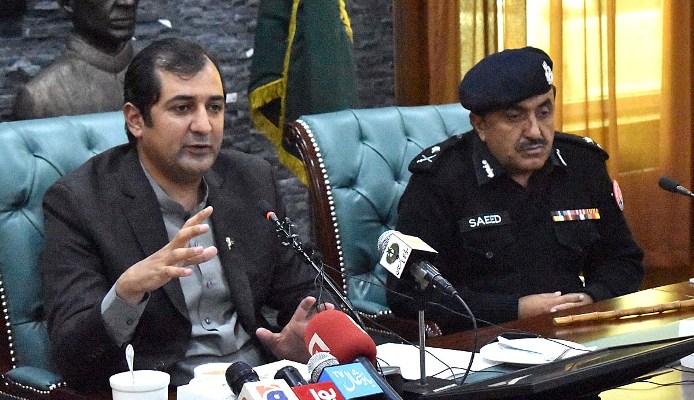 Power transmission system in Gilgit-Baltistan would be improved to avoid power pilferage through modern systems and reforms would be introduced to eliminate illegal connections, said Chief Minister Gilgit Baltistan Khalid Khurshid while addressing a high-level meeting here in Gilgit on Monday.

In the first phase, he said smart meters and ABC cable would be installed in all the district headquarters for which the government would provide the required resources.

The ‘E’ billing system would be introduced in the style of modern countries which would make it easier for consumers to pay their bills and also control electricity theft, Chief Minister GB added.

He directed the Provincial Secretary power to start the process of installation of smart meters and ABC cable in the district headquarters as soon as possible.

Chief Minister GB further stated that Institutional reforms should be made to improve the efficiency of the power department and reduce line losses.

He directed that an electricity Supply Company would also be set up to improve the power supply system to the people, adding that establishment of electricity company would provide better facilities to the region and would also help availing the uninterrupted power generation resources in the area.

Loadshedding to be reduced to 1.5 hours from June 30: Shahid Khaqan 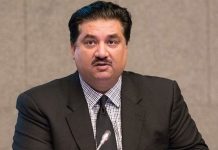 Loadshedding being faced in areas with less dues recovery: Khurram 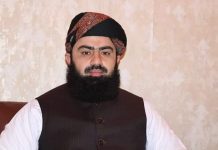 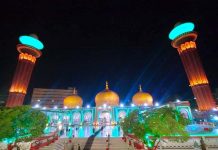 An illuminated view of Memon Mosque on the Lailat al-Qader, also known as the Night of Power, the 27th night of the Holy Fasting... 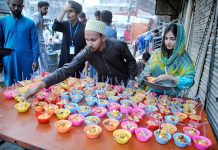 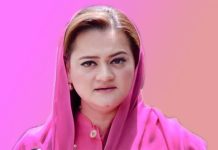 Shehbaz has done in two weeks what Imran could not even think of in 4 years: Marriyum 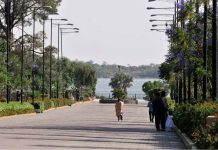 A deserted view of Lake Park in Holy month of Ramazan. 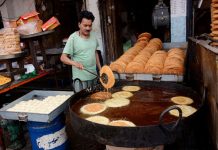 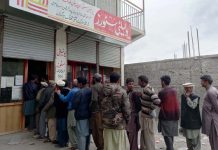