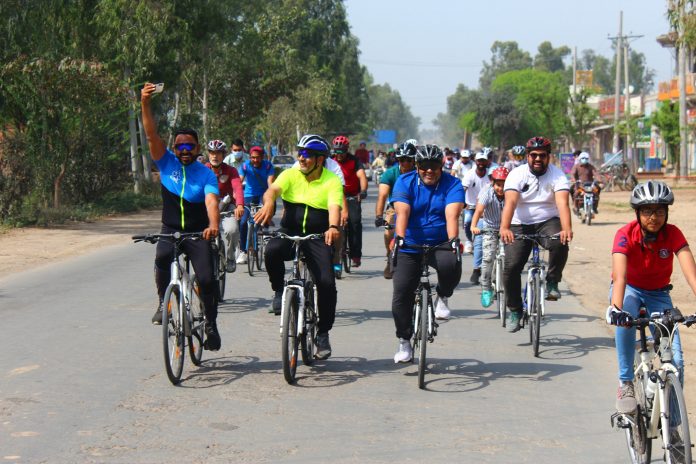 The cycling group arrived at the Kartarpur Gurdwara as a rally and where they were warmly received by Pakistan Sikh Gurdwara Parbandhak Committee (PSGPC) member Sardar Inderjeet Singh. 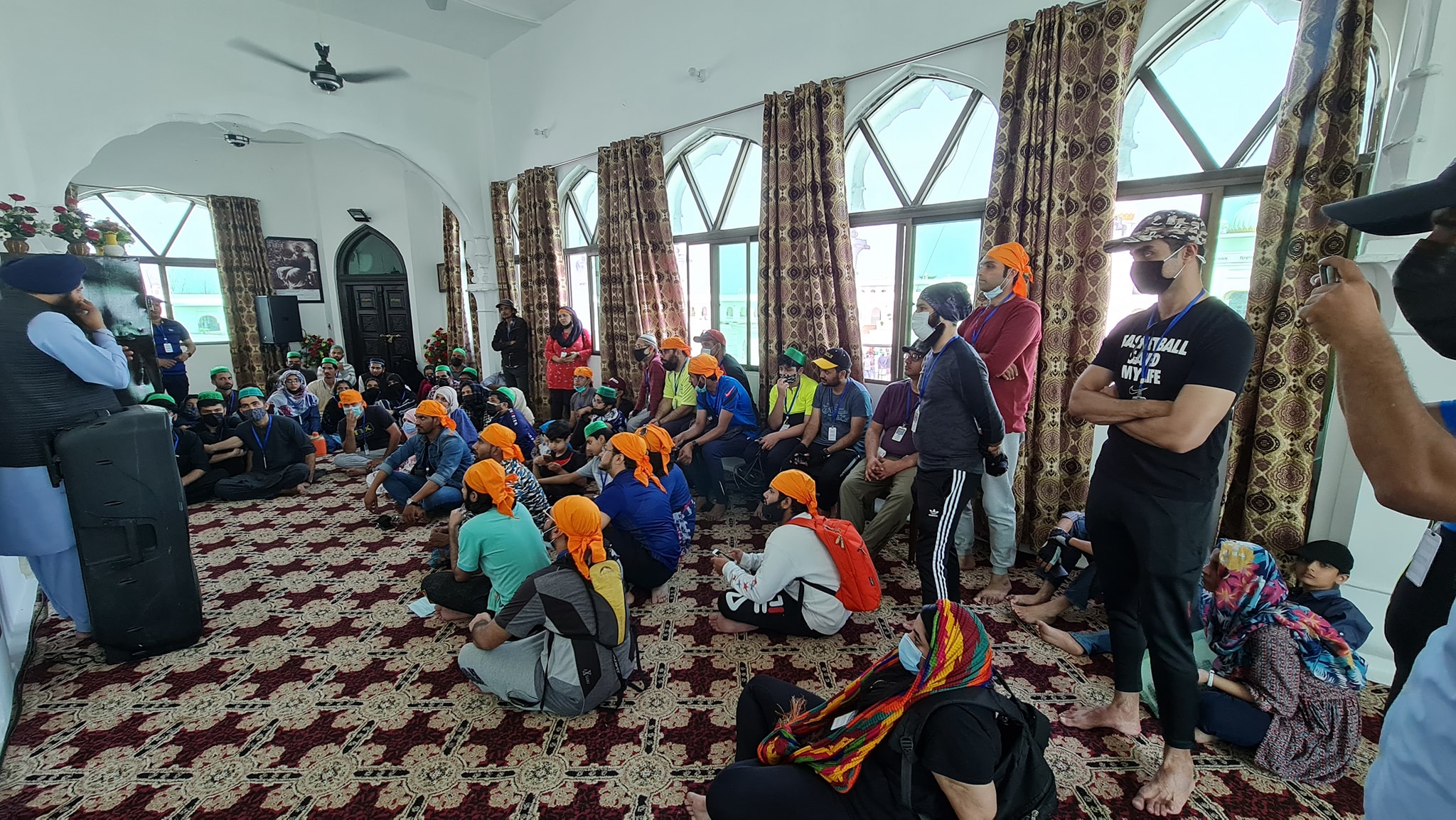 The cycling group was also served at Baba Guru Nanak’s langar – free food served to the visitors of the Gurdwara by the administration.

Speaking on the occasion, Inderjeet Singh said, “We welcome the participants visiting the holy compound of Gurdwara Darbar Sahib Karatarpur and hope they will spread their mission of interfaith harmony across the world.” 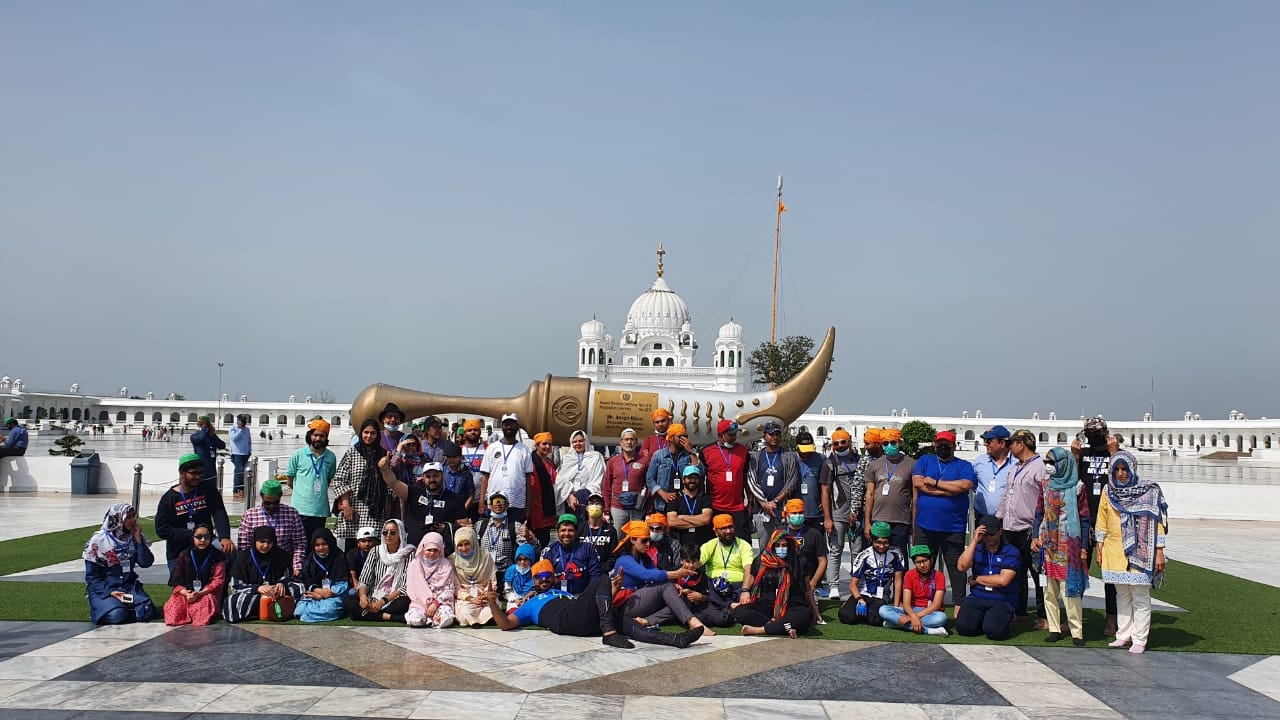 He added that they also expected that the cyclists group visiting the Kartarpur Gurdwara to spread the message of peace and Pakistan’s exemplary initiative of interfaith harmony in the form of Kartarpur Corridor. 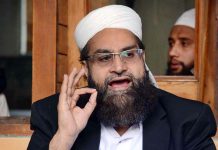 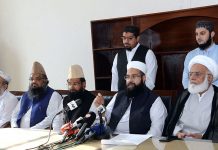 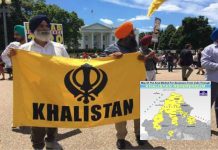 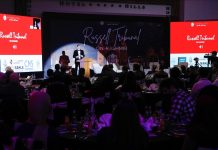 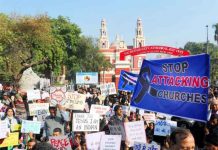 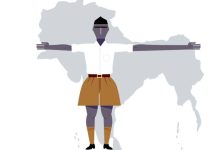 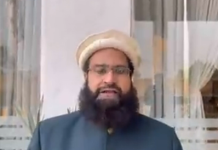 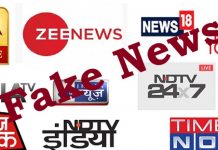 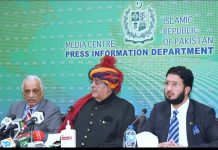 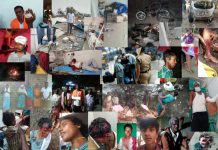 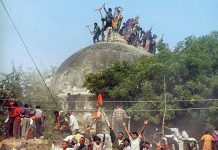