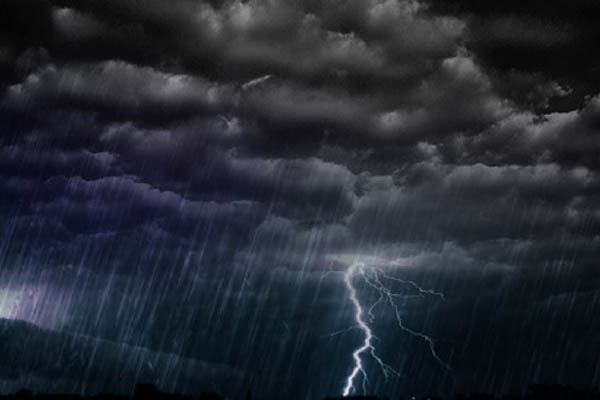 According to details, seven labourers were killed and four other sustained injuries when wall of an under construction godown near Lahore’s Quaid-e-Azam Interchange collapsed after getting over burdened from construction material, private news channel reported.

On the other hand, roof of a house collapsed due to rain in
Ibn-e-Mariam Colony in Faisalabad, killing a minor girl and injuring her father.

Meanwhile, in Dera Ismail Khan three people died after being struck by lightning.

Rescue teams reached the spot and shifted the dead and injured to a nearby hospital.

Furthermore, power system has also been affected by the widespread downpour. Atleast 232 feeders tripped in numerous areas of Lahore among which 148 have been restored whereas 83 are still unrepaired.