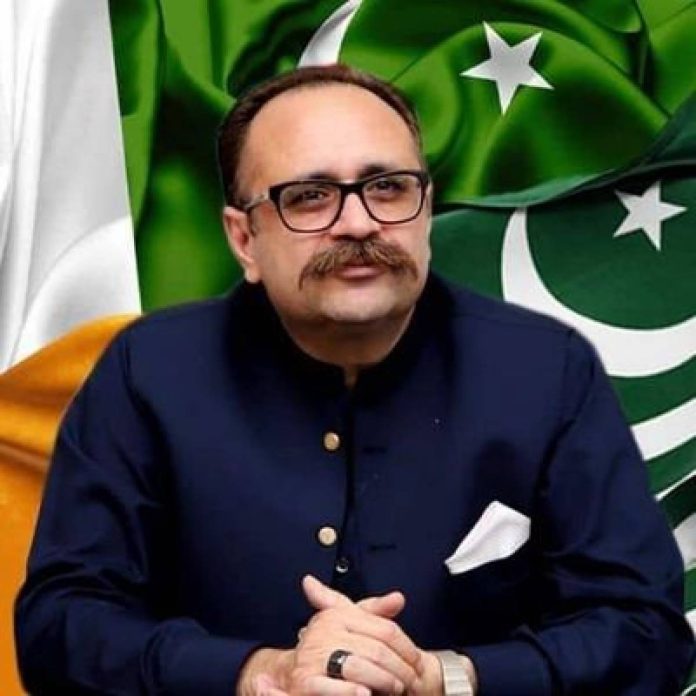 The AJK PM has said that the government was ready to provide tax relief and other incentives to the investors.

He was addressing a function hosted by Lyallpur Warriors in Faisalabad, AJK PM office said on Monday.

Whereas people hailing from different walks of life also attend the function.Speaking on the occasion, the PM while highlighting the Pakistani investors contribution in reviving the local economy said that investors from Faisalabad and other parts of the Punjab province have already been setting up industries in Mirpur and other areas of the state.

He said that his government has chalked out a comprehensive mechanism to boost the tourism sector in the region. He said that local traders and industrialists would be invited soon to visit Azad Jammu Kashmir.

The investors, he said, would be provided all possible support. “No tax will be levied on the industrialists”, he said, adding that AJK had lot of opportunities in the cotton industry and seafood business. “We are setting up a special economic zone in which investors could be granted a minimum of ten kanals and a maximum of 100 kanals of land for setting up industries”, he said adding that no tax whatsoever would be levied.

He said that the government was planning to set up IT parks to boost the local economy and create job opportunities for the educated youth.The Prime Minister on the occasion praised Pakistan army for its unparalleled sacrifices and contribution in eliminating the menace of terrorism from the country.Denouncing India’s state terrorism in the Indian occupied Kashmir, he said, “Indian occupation forces have wreaked havoc in in the occupied Kashmir”. The trigger-happy Indian forces, he said, have been involved in gross violation of human rights in the region.

He, however, maintained that India cannot stifle the Kashmiris’ spirit of freedom and their legitimate struggle through barbarism and brutality.Referring to the continued bloodshed and violence in the IoK, he lamented that the world community was silent while Indian forces were killing Kashmiris mercilessly.Urging the Indian government to shun its policy of intransigence on Kashmir, the PM said that it was high time that the Indian government should accept the ground reality and allow the people of Kashmir to decide their political future peacefully in line with the UNSC resolutions.

Terming Kashmir as an inseparable part of Pakistan, the PM said, “I believe that Pakistan is incomplete without Kashmir”. He said that Kashmiris consider themselves as Pakistani.Paying rich tributes to martyrs, the Prime Minister said, “The families of the martyrs are our dignity and honor”. He said, “We should never forget the supreme sacrifices of the martyrs who laid down their lives for a great cause”.

Lauding the people of Faisalabad for their great contribution in strengthening the country’s economy, the PM said that Faisalabad has a lot of services for Pakistan. Major Retired Taseer Ikram, Chairman Loyalpur Warriors also addressed the function and paid rich tributes to the martyrs. 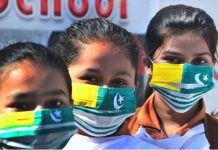 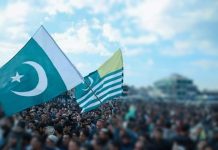 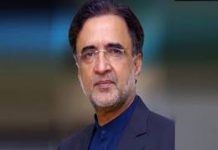 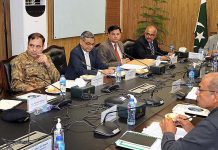 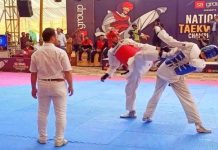 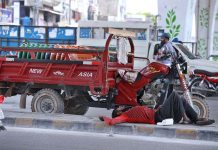