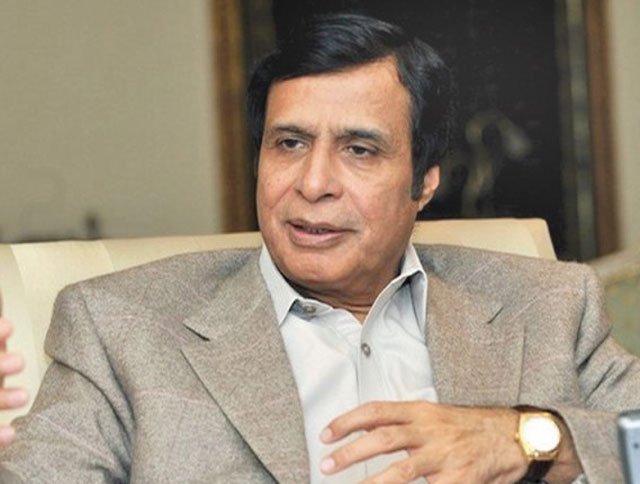 LAHORE, Jul 04 (APP):Speaker Punjab Assembly Chaudhry Parvez Elahi has convened a meeting of the Business Advisory Committee to discuss election of the Leader of the House, at the assembly secretariat on July 5 (Tuesday).

The meeting of the business advisory committee has been called in the light of the Apex court verdict to hold the Chief Minister Punjab election in an amicable way.

Opposition Leader in the PA Sibtain Khan, Muhammad Basharat Raja and Chaudhry Zaheeruddin are also invited to the meeting besides PTI Parliamentary Leader in the PA Mian Mehmood-ur-Rasheed. 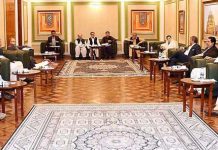 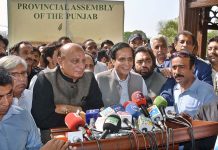 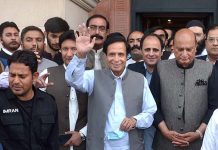 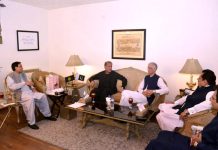 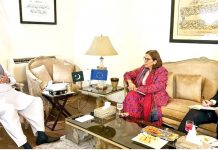 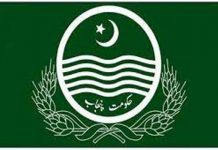 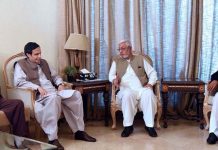