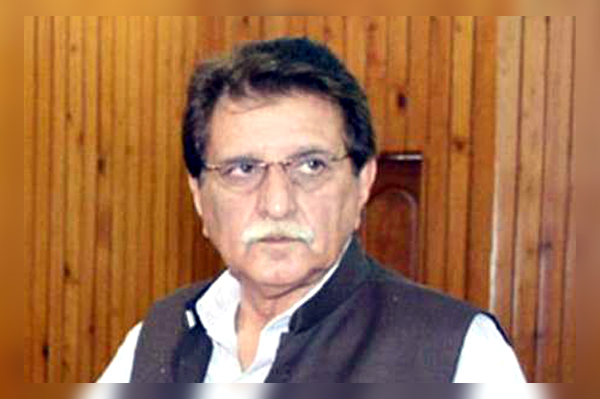 Talking to APP at WAPDA rest house at Mangla near here, he said that Narendra Modi-led Indian government has turned bleeding occupied valley into a the world’s largest prison on the planet.

“More than 14,000 children have been put under jail. Women are being disgraced, children torture and youth deprived of their sights through pallet guns fire”, he added.

Haider said that Kashmir was not a bilateral issue but internationally recognized disputed territory and its solution was available in the United Nation’s relevant resolutions.

The Prime Minister urged international community to take a serious notice of the situation because the issue of Kashmiris was the issue of humanity.