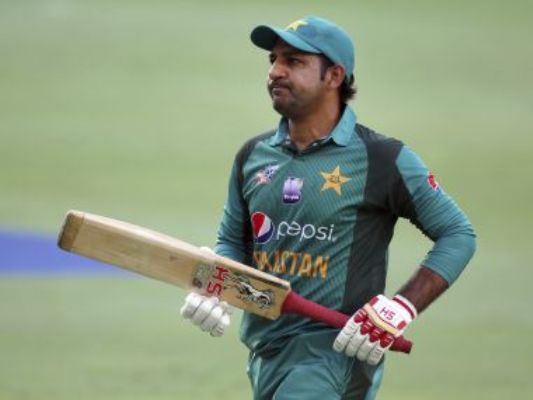 LAHORE, Jun 25 (APP):Pakistan cricket captain,Sarfraz Ahmad is not a successful skipper in one day matches against New Zealand due to poor victory rate against the Kiwis.

Under the leadership of Sarfraz,Pakistan team has so far played eight one day internationals,striking victory in a lone match,suffering defeat in six outgoing as one match failed to provide any result, said the statistics made available with the APP here on Tuesday ahead of Pakistan’s crucial match of
the ongoing World Cup against Kiwis in England,on Wednesday at Edgbaston.