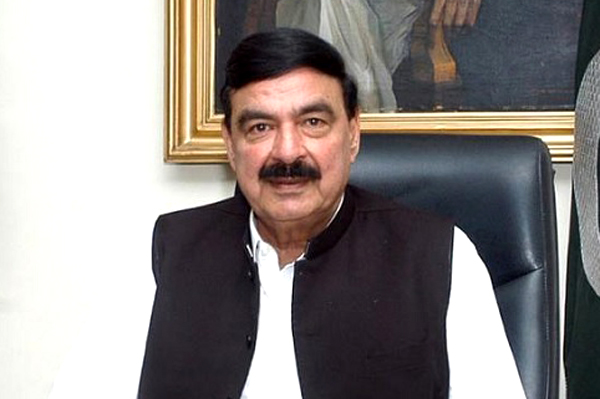 ISLAMABAD, May 14 (APP):Minister for Railways Sheikh Rashid Ahmed on Tuesday said that newly established university in Rawalpindi would start admissions in June and over 7000 female students would be initially imparted higher education near their doorstep.

Sheikh Rashid said the present government was taking special interest in laying a network of schools, colleges and institutions adding that more educational institutions are being built in the city.

He said that recently Prime Minister Imran Khan had inaugurated a state of art Mother and Child Hospital equipped with latest gadgets along with 400 beds and had 11most modern operation theaters.

Rashid said that the development work of Nullah Leh project would be started soon as all the matters regarding the project were in final stage which would facilitate the people of twin cities.