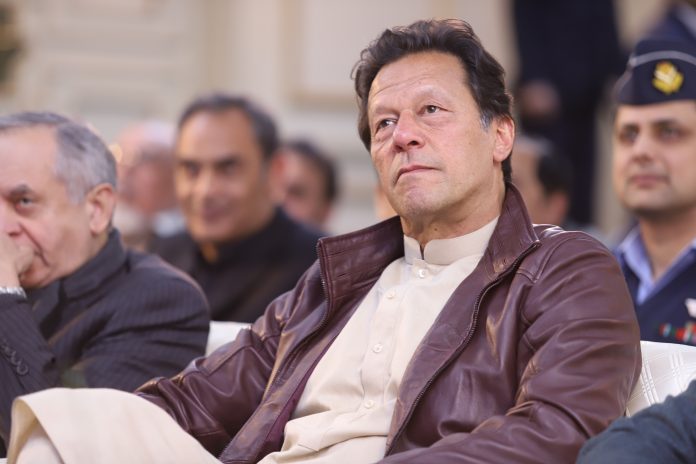 ISLAMABAD, Nov 10 (APP): Prime Minister Imran Khan on Wednesday categorically said that the government’s upcoming bill on the use of Electronic Voting Machines (EVMs) was “not for vested interests, but a step towards a free and fair next general election”.

He said the beneficiaries of the corrupt system would however oppose the electoral reforms by any means for their vested interests.

He was addressing the members of the parliament ahead of the bill on EVMs to be tabled in the joint session of the Senate and National Assembly on Thursday.

Imran Khan said the “mafia” and the “product of corruption” desired status-quo of the polling system.

He urged the parliamentarians to make the government’s move successful, considering it a ‘jihad’ (fight) against corruption.

“The objective of the electoral reforms is to uphold the spirit of democracy and give the coming generations a system based on the morality of truth and honesty,” he said.

He recalled joining politics 25 years ago to bring about a positive change in society and make the country a socio-welfare state.

The prime minister stressed that the 166-day sit-in of his party was also against rigging of polls, besides the demand for recounting of votes of four constituencies.

He regretted the practice of bribery witnessed in Senate polls was a shameful act on part of politicians, who opposed the proposal of an open ballot but quashed morality for vested interests.

He said public representatives should lead with their examples rather than get involved in corruption. 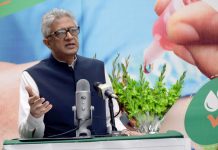