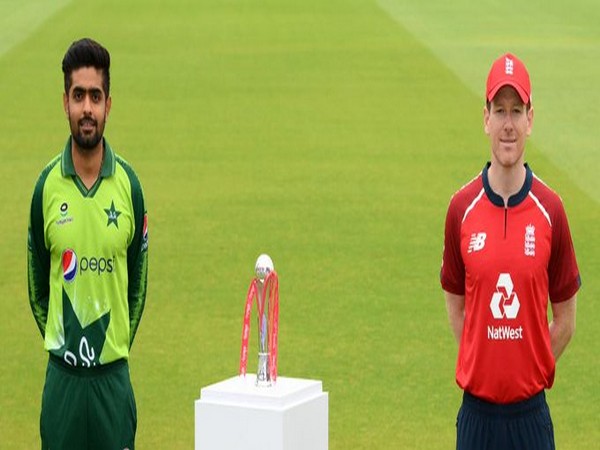 “I’m absolutely thrilled, it’s been such a long time but we will win. Pakistan’s been waiting for 17 years, it’s time for some practice and play some cricket,” he said in a video message received here.

The series would kick off on September 20 in Karachi, where the two sides will play the first four games before the action heads to Lahore for the last three T20Is.

The limited-overs series would be vital to both sides for their preparation ahead of this year’s ICC Men’s T20 World Cup in October-November.

England and Pakistan were the second and third-ranked teams in the ICC Men’s T20I Team Rankings currently and are also among the favourites for the marquee event later this year in Australia.

Meanwhile, earlier in an exclusive talk with APP, British Acting High Commissioner, Andrew Dalgleish said he was optimistic on the long-awaited tour of the England cricket team to Pakistan and hoped that English cricketers would be very excited to come here.

“I hope they (England cricket team) will come and I’m confident that they will the very excited about going back to Pakistan.”

“Will they (England) beat the Pakistani team yes, but I’m not prepared to comment on it,” he said. 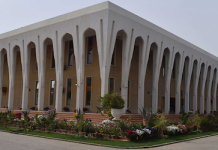 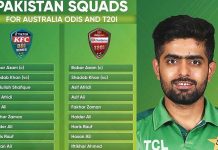 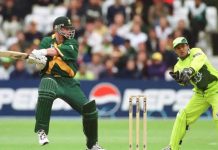 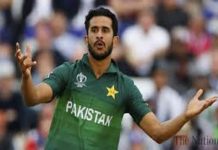 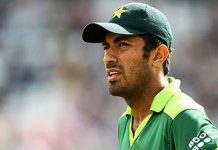 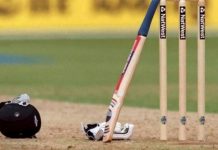 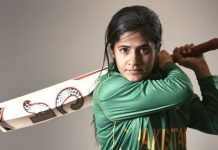