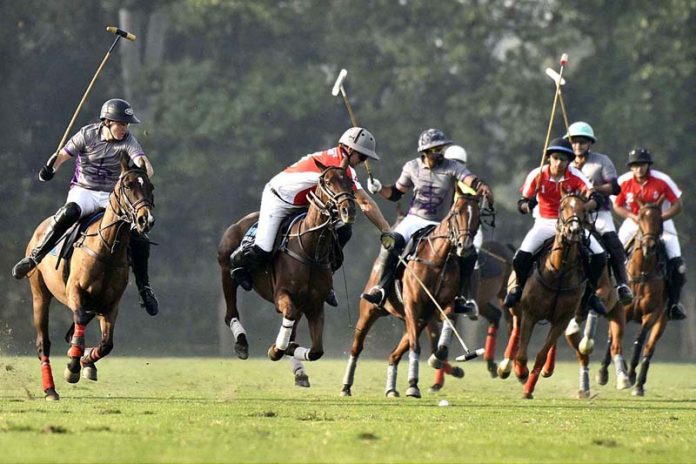 The first match of the day was contested between Team FG/Din and Diamond Paints/Sheikhoo Steel and after a tough battle, the former succeeded in winning the encounter with a score of 5-3. Tomas Reinoso was top scorer from Team FG/Din with a classic contribution of three tremendous goals while Waqas Khan and Raffay Sheikh also played well and converted one goal each. From the losing side, Saqib Khan Khakwani banged in a brace while Andres Llorente struck one goal.

The second match of the day was dominated by Remounts, who played outstanding polo against Team Barry’s and outsmarted them with a good margin of 9-4.

From Team Remounts, Nicolas Antinori displayed quality polo skills and techniques and contributed with three superb goals while he was also ably assisted by his teammates Raja Taimur Nadeem, Swr Naeem and Imran Shahid, who all converted one goal apiece. From team Barry’s, which had two goals handicap advantage, both Ahmad Bilal Riaz and Ernesto Trotz slammed in one goal apiece but their efforts were futile in the end as their side faced 4-9 defeat.

Tomorrow Thursday, two more matches will be competed in the prestigious eight-goal tournament being played here at the Lahore Polo Club ground. In the first match of the day at 1:30 pm, Rijas Development/Master Paints will face Black Horse Paints challenge while in the second match of the day at 2:30 pm, BN Polo/Diamond Paints will vie against Newage/Rizvi’s. 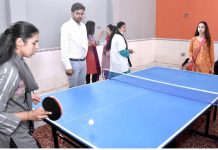 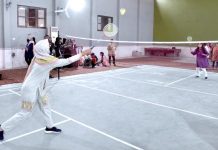 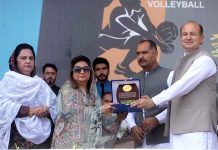 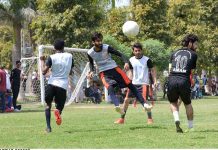 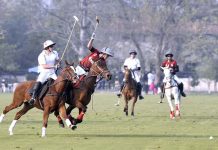 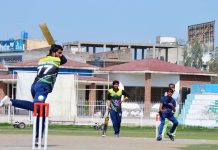 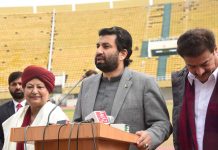 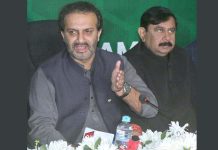 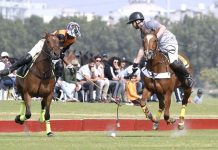 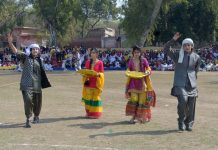