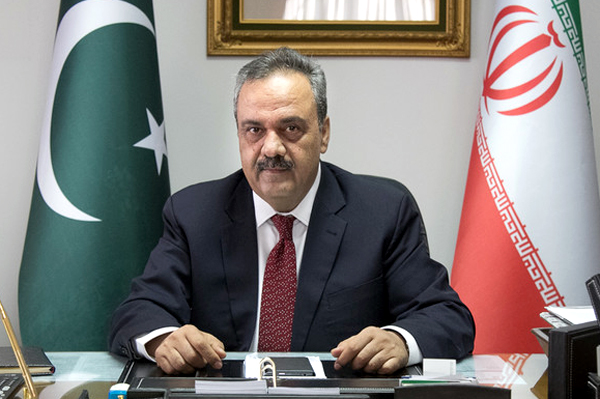 ISLAMABAD, Feb 21 (APP):Former Ambassador Asif Durrani said on Friday that government was highly concerned with the health condition of the Chinese people as Prime Minister Imran Khan had offered his sincere support to Chinese president aimed to stop corona virus from spreading.

Talking to Radio he said it was appreciable that Prime Minister had represented the sentiments of whole Pakistani nation that we are standing with our Chinese brethren at this tough time.

He further said Pakistan and China are time-tested friends and have always supported each other at international front. It is a hard time for Chinese government to cope with corona virus crises and Pakistan is showing all forms of solidarity with China in its efforts to control corona virus epidemic, he added.

He said,” we cannot forget the time when after 2005 earthquake, China helped Pakistan financially and morally to come out of effects of natural disaster” .