ISLAMABAD, Aug 2 (APP): Special Assistant to the Prime Minister (SAPM) on Political Communication Dr Shahbaz Gill on Monday said that the Prime Minister has decided to meet with the exporters once in every month to address their issues for better economic growth.

Addressing a press conference, he confirmed the meeting of leading exporters with Prime Minister Imran Khan in which they shared the problems facing them.

It was decided that there would be fortnightly meetings between the exporters and the concerned ministers.

Flanked by Advisor to the PM on Commerce, Textile, Industry and Production Abdul Razak Dawood, he said, the incumbent government was taking pragmatic steps for promotion of exports as the country’s future directly linked with it. He said ambiguous exports target would be set up for next year.

He said Pakistan was among top five largest motorbike manufacturing counties and currently around three million bikes were being manufactured. 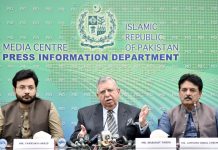 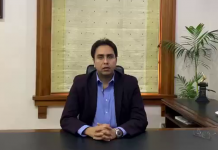 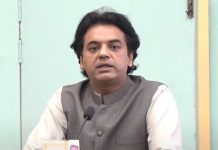 EVMs to be used in next polls at any cost: Shahbaz Gill 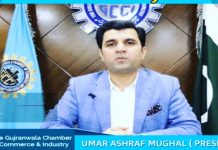 Gill terms rooting out corruption, rule of law as solution of all issues 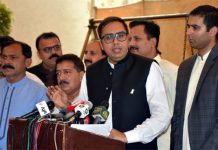 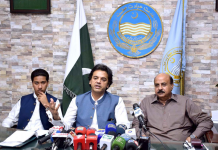 Shahbaz Sharif spent entire budget of Punjab on one city for kickbacks: Gill 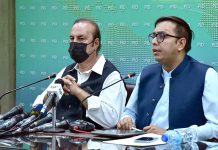 EVMs to be used in next GE to ensure transparent polls: Shahbaz Gill