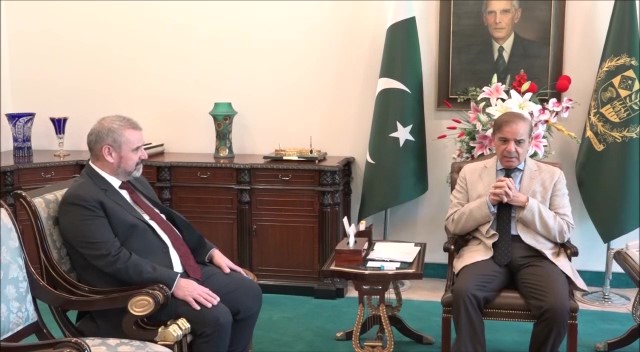 ISLAMABAD, May 7 (APP): Prime Minister Muhammad Shehbaz Sharif Saturday highlighted the strong economic, trade and investment ties between Pakistan and the European Union and expressed the desire for further strengthening of this multi-faceted relationship in diverse sectors including climate change and legal migration.

The prime minister also underscored the importance of regular high-level exchanges between the two sides to deepen bilateral collaboration and enhance mutual cooperation on issues of peace and stability in the regional and international context.

The prime minister was talking to Thomas Seiler, Charge d’ Affaires, Delegation of the EU to Pakistan, who called on him.

The charge d’ affaires congratulated the prime minister on assuming the office and conveyed best wishes of the European Council president and the president of the EU Commission.

The prime minister thanked the charge d’affaires for his felicitations and underlined the importance Pakistan attaches to its relations with EU and its member states.

Pakistan and EU are celebrating the 60th anniversary of establishment of diplomatic relations this year. Events marking this milestone are envisaged to be held both in Islamabad and Brussels. 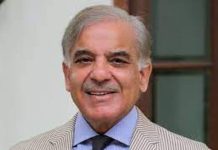 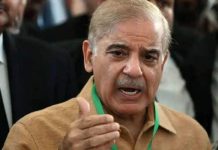 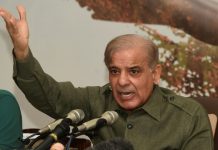