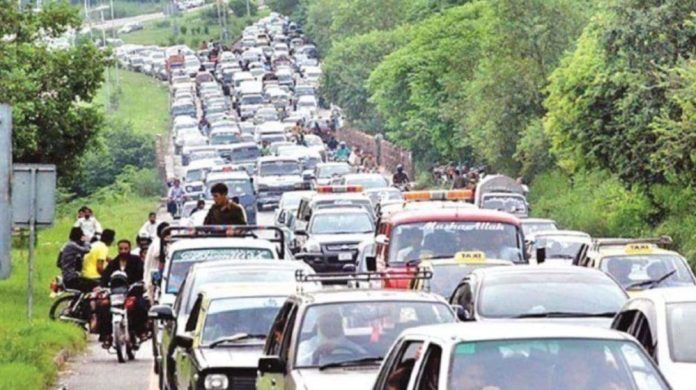 According to City Traffic Officer (CTO), Rawalpindi Naveed Irshad, CTP Rawalpindi under a special traffic plan, chalked out for Murree had deployed 360 Wardens and Traffic officers on Eid ul Azha.

Traffic police personnel were deployed to maintain traffic for the convenience of tourists, he added.

The CTP had finalized all the arrangements besides setting up a control room to facilitate the tourists and monitor the traffic situation in Murree.

He told that all out efforts were made by Rawalpindi Traffic Police to facilitate the tourists adding, in view of the security of the visitors, special traffic arrangements were made.

Traffic wardens were directed to work with dedication and commitment and ensure the traffic flow so that traffic mess particularly on congested roads could be averted and the citizens could be provided relief, he said and informed that CTP utilized all available resources to ensure smooth flow of traffic in Murree.

He said that Murree has parking capacity of 3500 vehicles and as per the directives of the district administration, maximum 8000 vehicles were allowed to enter into Murree on daily basis.

1380 tourists were provided help and assistance while nearly 13000 awareness pamphlets were also distributed among the visitors.

Special counting and checking pickets were also set up at entry and exit points of Murree, he added.

One-wheelers and the car-skaters were dealt in accordance with the law and the rules violators were sent behind the bars, he said adding that traffic wardens had been directed to impound motorcycles of one-wheelers in respective police stations.

Despite being a two-way and narrow roads, there was no traffic problem on any of Murree’s highways, he added and urged the drivers to avoid overtaking while driving.

A special desk and helpline had also been set up for the convenience of tourists, he added. 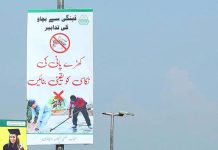 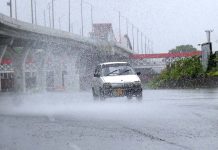 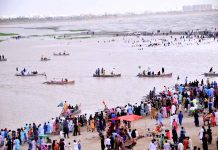 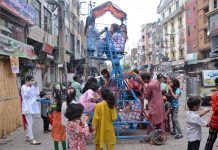 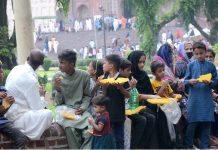 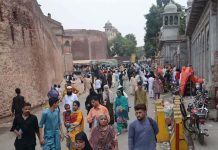 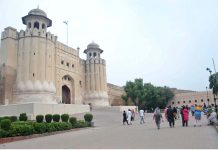 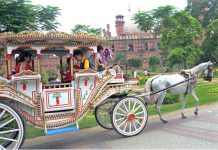 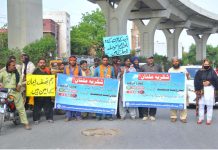 Workers of Multan Waste Management Company holding a rally to appreciate citizens for their cooperation in maintaining cleanliness in the city on the occasion... 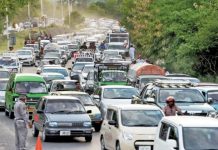 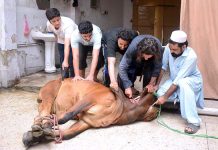 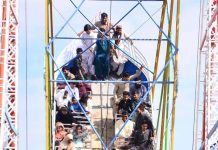