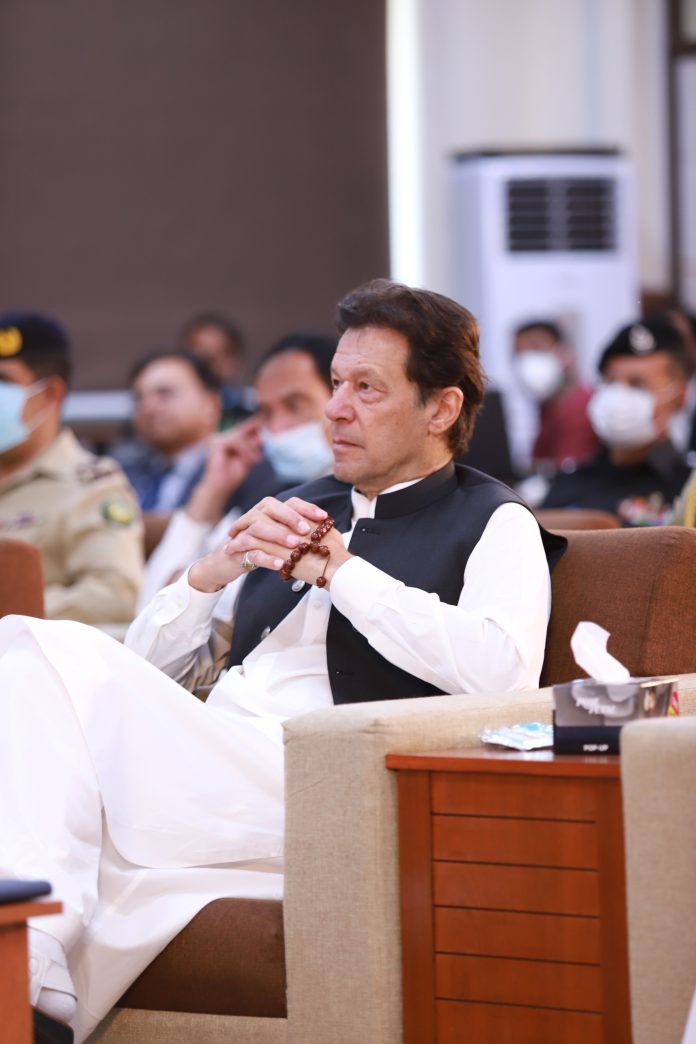 ISLAMABAD, Nov 24 (APP): In the last 10 months, no case of Wild Polio Virus (WPV1) was reported in Pakistan compared with 84 in the year 2020, the meeting of the National Task Force for Polio Eradication informed on Wednesday.

The prime minister lauded the efforts of provincial health departments and district administration in taking effective measures against polio.

He thanked the international partners including WHO, UNICEF, Bill & Melinda Gates Foundation, Rotary International, Gavi for their financial and technical support for polio Eradication campaigns in Pakistan.

The prime minister emphasized that the low-transmission winter season was the critical time for immunization of children and that “we all should fight against the virus with killer instincts.

The prime minister said that the international community should come forward to help Afghanistan in the fight against polio and to avert any kind of humanitarian crisis.

He directed that other immunization programs should also be synchronized with polio campaigns in order to achieve maximum coverage and effective results.

The Polio Eradication Task Force was apprised that PC-I amounting to $798.6 million for years 2022-26, including foreign funding and the government of Pakistan’s share has been finalized and is ready for approval. Moreover, National Emergency Action Plan (NEAP) 2022-23 is also ready for approval.

It was informed that the main source of the Wild Poliovirus was Afghanistan that ended up in Pakistan due to the migration of refugees.

It was apprised that Pakistan will qualify for WHO’s “Polio Free” certificate after completion of 36 months of zero incidences.

The representatives of Punjab, Sindh, Khyber Pakhtunkhwa, Balochistan, Gilgit-Baltistan, and Azad Jammu & Kashmir governments apprised the Task Force about the updated status of Polio Eradication measures. The Engineer-in-Chief of the Pakistan Army apprised the Task Force regarding security protection provided to the polio immunization teams working in the field.

The representatives of international partner organizations thanked the prime minister for leading the Polio Eradication campaign and providing full support. They expressed full confidence in the government of Pakistan and committed to working in partnership for this global cause. 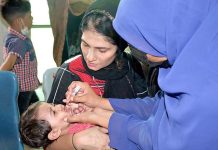 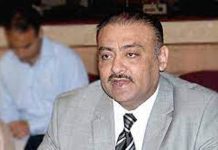 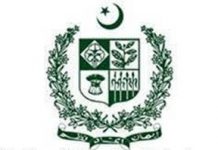 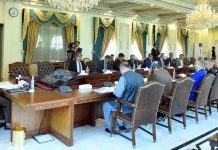 PM directs use of all resources for eradication of polio 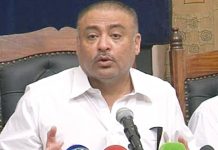 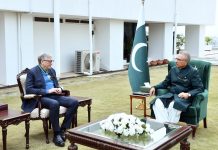