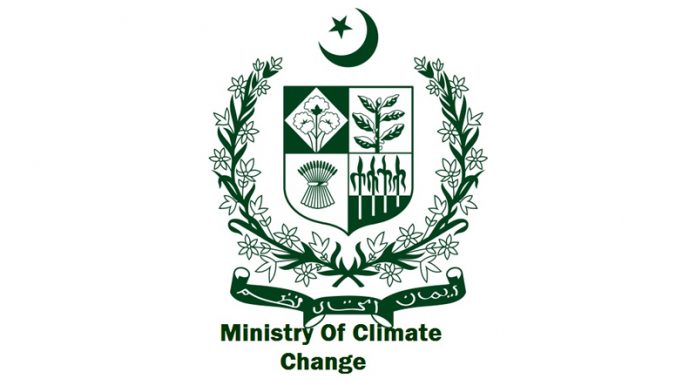 “Pakistan is considered one of the low global greenhouse gases (GHG) emitters. Its current GHG emission accounts for less than one percent, however, the country is considered extreme vulnerable to the impacts of climate change,” a MoCC official told APP.

He said Pakistan has responded a well-articulated climate change agenda which consists of one of the globally acclaimed flagship initiatives that underscored its responsible and crucial role in flagging climate action and ecosystem restoration.

Secondly, the country keeping in view its innovative and novel approach in grappling with the mammoth task of environmental degradation, came up with Eco-system Restoration Initiative (ESRI).

Moreover, attaining Land Degradation Neutrality (LDN) by restoring at least 30% of degraded forest, 5% of degraded cropland, 6% of degraded grassland (rangeland) and 10% of degraded wetlands in Pakistan by 2030 to generate eco-system services and provide additional support to mitigation of GHG in Pakistan.

The initiative also seeks to establish an independent, transparent and comprehensive financial mechanism in Pakistan called Eco-system Restoration Fund (ESRF) to finance the projects and programs under the initiative, he noted.

Shedding light on the Recharge Pakistan project, he said Pakistan was launching this new initiative through Integrated Flood Risk Management and Building Resilience to Climate Change through Ecosystem based Adaptation.

“The project would impact around 10 million vulnerable people at reduced risk from floods and benefit from climate-adapted livelihoods by year 2030,” said the official.

The government has also approved National Electric Vehicle Policy to mitigate the negative impacts of automobile sector on environment and giving a boost to the economy.

“The Policy targets a 30% shift of fuel based automobiles to electric vehicles by 2030. Moreover, the world‘s first zero emissions metro line project has been launched in the city of Karachi, “he added.

Clean Green Pakistan Movement as per the Prime Minister’s vision was launched to drive a nationwide drive by the masses for a clean and green environment for every citizen, he added.

“First of its kind, Clean-Green Cities Index has been initiated in 20 cities to trigger a shift towards improved waste management and sanitation, “he stated.

He underlined that greening of CPEC initiative was also underway through which a planned coal power plant was replaced with two renewable energy projects to reduce carbon footprints.

Ministry has also implemented Glacial Lake Outburst Flood (GLOF) risk reduction project in Northern Pakistan to strengthen resilience of communities that were likely to be affected by GLOF, he said.

During the current situation of pandemic COVID-19, Ministry of Climate Change has launched Green Economic Stimulus which aims at promoting environmental activities that focused on creating livelihood opportunities for daily wagers in the forestry and waste management sectors, he concluded. 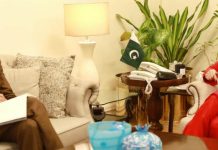 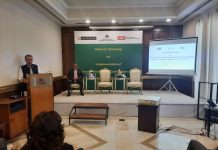 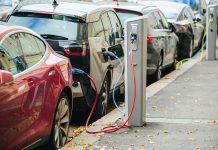 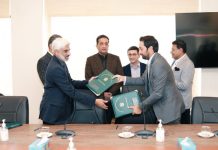 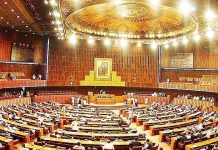 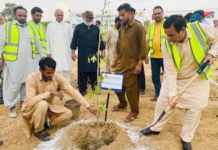 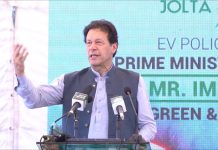 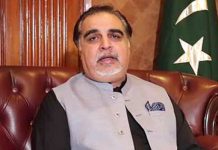 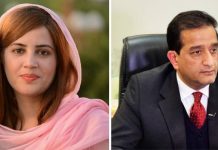 All Brick Kilns in Punjab Shifted to Eco-Friendly Technology 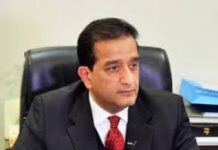 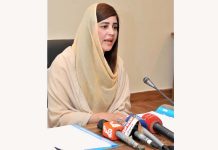 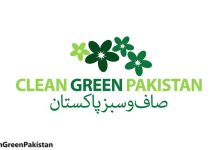