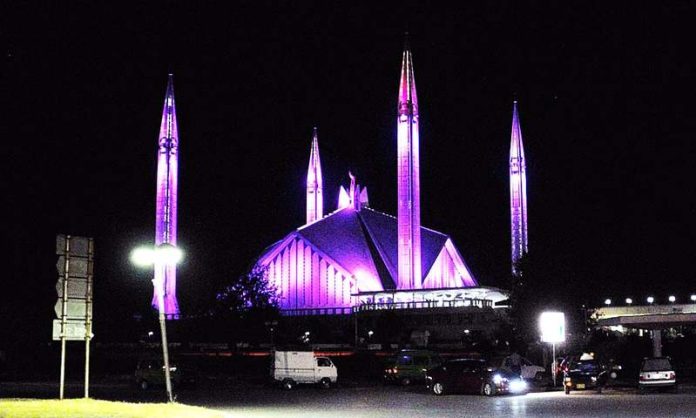 ISLAMABAD, Oct 19 (APP):Eid Milad-un-Nabi was celebrated on Tuesday across the country in an unprecedented way with the government takes lead in celebratory activities supplementing the religious enthusiasm at grass root level.

The day was dawned with a 31-gun salute at the federal capital, in addition to 21-gun salutes at provincial capitals, aimed at paying homage to the Holy Prophet Muhammad Peace Be upon Him (PBUH).

The entire country was wearing festive look with all the government and private buildings, mosques, and streets illuminated and decorated to express the love and devotion to the Holy Prophet (PBUH).

Besides decorating homes, offices and buildings, a large number of decorated vehicles of faithful were also seen plying on the major roads and avenues.

Special prayers were offered at mosques for peace, development and prosperity of the country and independence of Palestine and Indian illegally occupied Jammu and Kashmir (IIOJK).

State and religious organizations, Milad committees and individuals arranged a number of activities including processions, seminars, conferences and discussion programmes to mark the annual event. Mahafil-i-Naat were arranged at many of the mosques while women arranged Mehfil-e-Naats at their homes.

A number of schools, colleges and universities had also arranged Milad, Naat and Qirat competition to highlight the importance of the day and educate the students about the exemplary life of Prophet Muhammad (PBUH).

On the occasion, the federal government had commuted the sentences of prisoners convicted of petty crimes by three months.

Federal and provincial governments had prepared a contingency security plans with coordination of other law enforcement agencies to guard the processions and other events.

The best articles presented in the Seerat Conferences were broadcast on Radio and TV along with informatory introduction of best Seerat Books in Urdu and regional languages.

The government declared Eid Milad-un-Nabi as a public holiday, besides announcing initial days of Rabi ul Awwal as Ashra-e- Rehmat-Ul-Lil Aalameen (SAW) to organize different events to promote and highlight teachings of the Holy Prophet (PBUH).

As part of the government’s initiative of celebrating the Rabi ul Awal month’s first Ashra with full religious fervour, the Inter Board Committee of Chairmen (IBCC) organized a calligraphy exhibition of students at the National College of Arts (NCA).

President Dr. Arif Alvi in his message on the occasion said the obedience of Prophet Muhammad (Peace Be Upon Him) is the key to success in this world and the hereafter.

Prime Minister Imran Khan said the arrival of Prophet Muhammad (PBUH) in the world brought a revolution in every aspect of the human society breaking the system of oppression in the world and opening doors of welfare for the humanity.

Federal Minister for Religious Affairs and Interfaith Harmony Pir Noor-ul-Haq Qadri said Hazrat Muhammad (PBUH) was the human being of excellent morals and character, “so if we want to lead a successful life then we should follow the path practiced by Prophet Muhammad (PBUH).”

Speaker National Assembly Asad Qaiser and Deputy Speaker Qasim Khan Suri said, the Holy Prophet’s (PBUH) Uswa-e-Hasna is a beacon of light for whole universe and mankind, by following which we can achieve Worldly success and in the life hereafter.

Foreign Minister Makhdoom Shah Mahmood Qureshi congratulated the Pakistani nation and the entire Muslim Ummah on the auspicious occasion of the Eid Milad-un-Nabi.

Minister for Interior, Sheikh Rashid Ahmed in his message said Eid Milad-un-Nabi not only provides us with the opportunity to celebrate the day with mutual affinity and love but also draws attention towards enlightening our days and nights with the glowing teachings of Hazrat Muhammad (PBUH).

Minister for Information and Broadcasting Chaudhry Fawad Hussain in his message said the purpose to transform Pakistan on the pattern of the state of Madina was an effort to implement the teachings of the Holy Prophet (PBUH).

Minister of State for Information and Broadcasting Farrukh Habib in a tweet said “It is the greatest blessing for us that we are the followers of Prophet Muhammad (PBUH) in the world.” 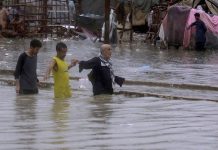 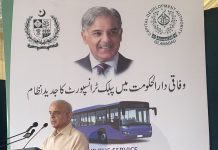 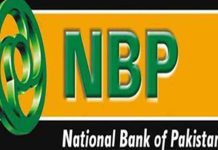