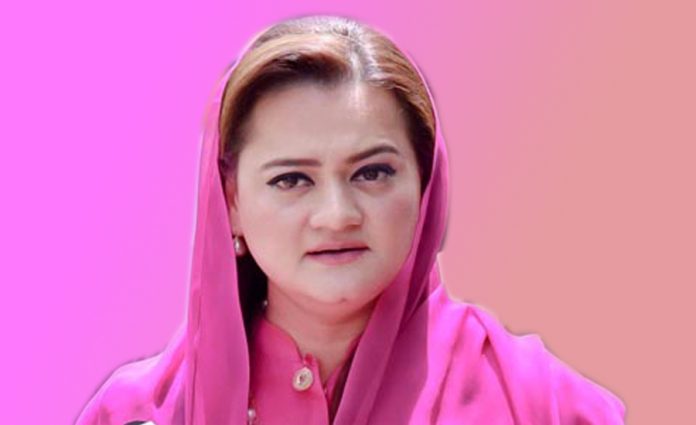 ISLAMABAD, Jul 28 (APP): Minister for Information and Broadcasting Marriyum Aurangzeb on Thursday said the music concert and national songs competition, planned for tonight at D-chowk in connection with the Pakistan’s diamond jubilee, had been postponed to express solidarity with the people affected by flash-floods in Balochistan and other parts of the country.

“To express solidarity with the victims of heavy rains and floods across the country, especially in Balochistan, the national song competition and concert to be held today at D-Chowk in connection with the diamond Jubilee celebrations of Independence Day has been postponed,” she said in a tweet.

It may be mentioned that various districts of Balochistan and other parts of the country, have been severely affected by the torrential rains, flooding hundreds of villages.

The recent monsoon rains have caused loss to life and property across the country, including Balochistan, while many communication roads have also been damaged and many houses have collapsed.

In this difficult time, the government is utilizing all its energy and resources on providing rescue and relief to the affected people.