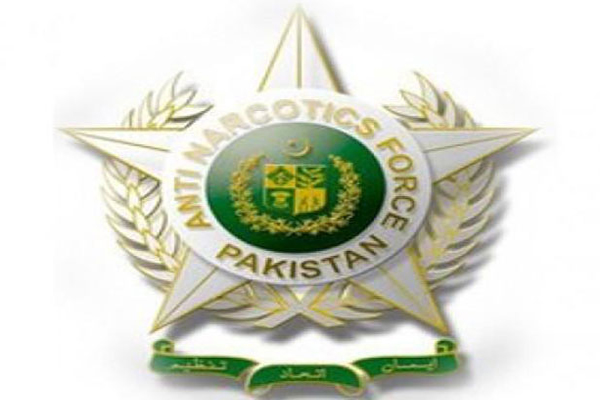 ISLAMABAD, Oct 12 (APP):Anti-Narcotics Force (ANF) has seized 4.200 kilograms heroin concealed at bottom of the bag and arrested one person.

According to the spokesperson, ANF Regional Directorate North carried out an intelligence-based operation to apprehend the culprit involved in drug trafficking at Islamabad International Airport.

He said, the accused bearing a passport number BD 4112363 was traveling to Bahrain through flight No.GF 771.

A case has been registered against the culprit at the respective ANF Police Station under CNS Act 1997 while further investigation is underway. 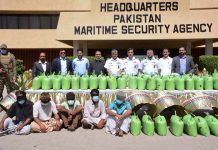 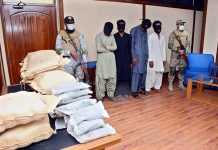