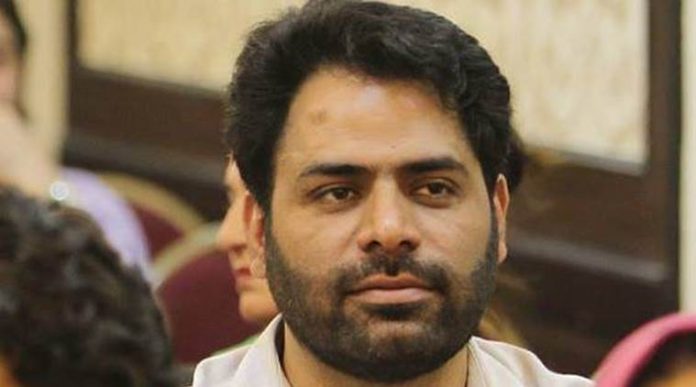 GENEVA, Nov 23 (APP): : The arrest and detention of Kashmiri human rights defender Khurram Parvez has a chilling effect on civil society, rights activists and journalists in the region, UN experts warned Tuesday, reiterating their call for his immediate and unconditional release by the Indian Government.

“We are dismayed at the continued deprivation of liberty of Mr. Parvez, in what is increasingly proving to be an act of retaliation against a human rights defender for his tireless work documenting and reporting serious human rights violations, including enforced disappearances and unlawful killings in Indian-administered Jammu and Kashmir,” the experts said in a joint statement on the one-year anniversary of his arrest.

Parvez was arrested on terrorism and other charges on 22 November 2021. He was produced before a court in Delhi on 30 November and 4 December 2021, which decided to transfer Mr. Parvez from National Investigation Agency (NIA) custody to judicial custody. His detention has been extended five times by the NIA Special Court in New Delhi under Section 43D(2)(b) of the Unlawful Activities Prevention Act (UAPA).

“We reiterate our serious concerns about the amendment of the applicable legislation which allows the designation of any individual as a ʽterroristʼ, bypassing the requirement to establish membership or association with banned groups, and its application as a means of coercion against civil society, the media, and human rights defenders in Indian-administered Jammu and Kashmir,” the experts said.

They encouraged, once again, a process of independent review of the legislation not only to engage international best practice in relation to the use of counter-terrorism law, but also to bring the law in line with India’s obligations under international human rights law.

“Mr. Parvez’s case of arrest, prolonged detention under the UAPA has a chilling effect on civil society, human rights defenders and journalists”, the experts said.

“We call on the Government of India to end reprisals and intimidation of activists and civil society organisations, including of those like Mr. Parvez who share information and testimony on human rights violations with UN human rights bodies and mechanisms.

Parvez is presently detained at the Rohini Jail Complex, according to UN experts. If convicted, he could face up to 14 years of imprisonment or even the death penalty. His next and fifth hearing is scheduled to take place on 24 November 2022. 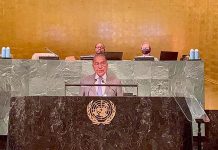 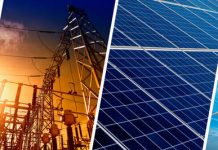 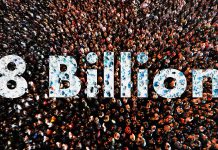