“By no stretch of the imagination, can the situation in Kashmir be treated as India’s internal matter, as India argues,” he said at a webinar, organized by Paramadina University, Jakarta, Indonesia.

“Kashmir is recognized as a disputed territory under international law and the United Nations bears the responsibility of preventing the massive violations of human rights being committed by the Indian occupation regime,” Fai, who is secretary general of the World Kashmir Awareness Forum (WKAF), said in a discussion on the occasion of Kashmir Black Day.

“The movement in Kashmir is not secessionist because Kashmir cannot secede from India to which it never acceded to in the first place,” WKAF chief added.
“October 27 marks the beginning of Indian Occupation of the disputed territory of Jammu and Kashmir. It is forever scarred in the collective minds of the Kashmiri people as the day they became occupied,” Fai said.

“India’s attempt to legalize its illegality rests on a bogus instrument of accession by a Maharaja, which the ruler had not authority to sign in any case,” he said, citing British historian, Alaister Lamb who had convincingly demonstrated that the Instrument was bogus as its original has never been found.

This, he said, amounted to abetment and encouragement of “murderous tyranny”.
If tyranny was not condoned inside the territory of a UN member state, is there not greater reason for the United Nations to intervene when the territory is one whose disposition is to be determine through a fair vote under the impartial auspices of the world organization, he asked.

“Nevertheless, we still have confidence that the world powers will realize that what is at stake in the dispute is not only the survival of the people of Kashmir, but peace in the populous region of South Asia and also the basis of a civilized worldview.”

Dr Fai noted that the denial of self-determination has brought death and destruction to the people of Kashmir.

Kashmir has been brutally victimized by human rights violations perpetrated by 900,000 Indian military and paramilitary personnel. During the past three decades alone, more than 100,000 Kashmiris have been killed because of India’s military occupation and savagery.

“Yet the international community has remained largely passive, and crowned India with a veto power over outside intervention.”

In addition, India’s refusal to accept international mediation seems to shut the door on any kind of international dialogue regarding Kashmir, Fai noted.

“It is quite conspicuous that the world powers feel awkward and unequipped to intervene in any international conflict because the country concerned is too powerful and does not listen to morals and ethics when everyone has his wallet on the table.”

He hailed the resoluteness of the people of Kashmir in carrying forward their struggle for pursuing their cherished goal of freedom. The militarization of the state not only had worsened psycho-traumatic situation, but it was taking a toll of the state economy, agriculture, and production of the state by converting more and more areas into cantonments.

Fai said he believes that a just and lasting settlement of the dispute is possible only through tripartite negotiations between the Governments of India and Pakistan and the legitimate leadership of the people of the State of Jammu and Kashmir. 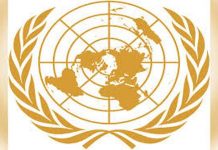 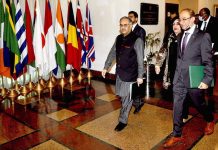 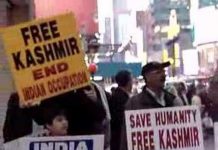 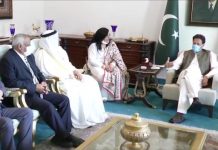 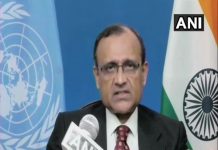 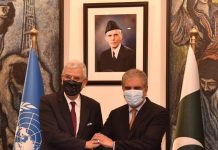 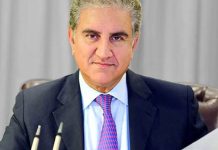 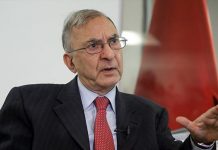