ISLAMABAD, Oct 28 (APP):The meetings under the chairmanship of the Prime Minister’s Special Assistant on Establishment Mohammad Shehzad Arbab in order to review the performance of ministries have been concluded.

These meetings continued for many days. During the meetings, the performance of ministries during the first quarter of FY- 2021-22 was reviewed.

He also stated that special attention has been paid to the inter-ministerial dependencies and to remove any hurdles in this regard.

He further said ranking of ministries based on their performance has been completed and the performance reports of the ministries will be presented to Prime Minister Imran Khan next week. 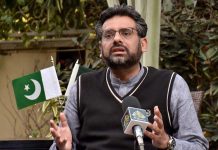 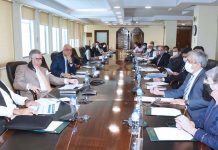 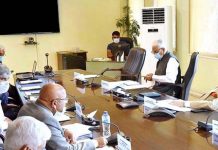 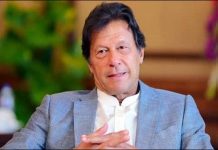 Govt. decides to reverse sales tax on sugar to ex-mill rate till Nov 30 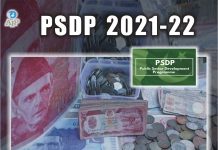 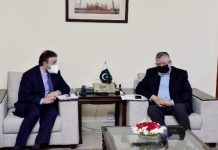 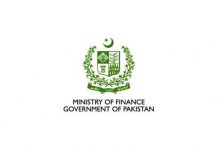 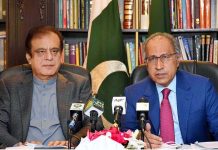 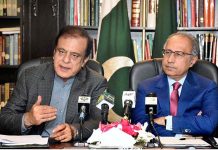 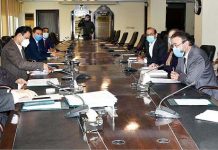 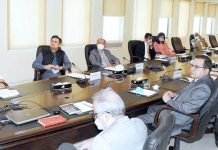