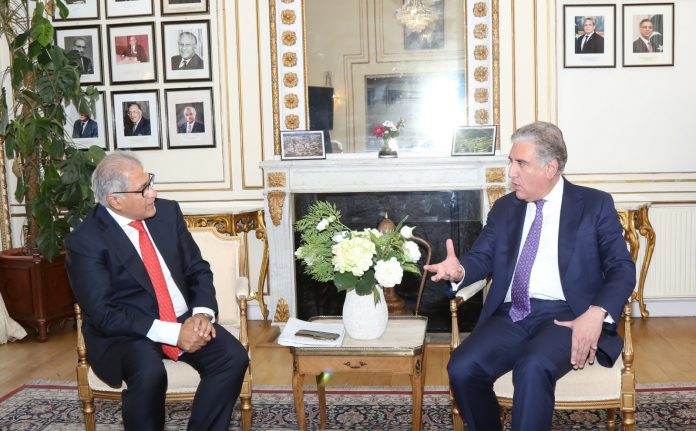 LONDON, Sep 27 (APP): Foreign Minister Makhdoom Shah Mahmood Qureshi on Monday lauded the British Pakistan Foundation for its services for the welfare and betterment of youth as well as its cultural activities.

Foreign Minister Qureshi was talking a delegation of British Pakistan Foundation which led by its Chairman Asif Rangoonwala called on him here.

During the meeting views were exchanged about the services of British Pakistan Foundation, welfare activities of the foundation and other matters of mutual interests.

Asif Rangoonwala briefed the Foreign Minister in detail about the performance of the British Pakistani Foundation. 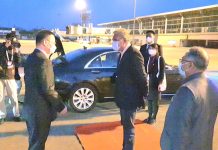 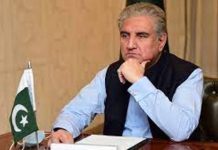 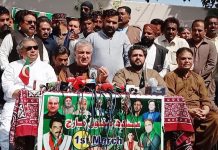 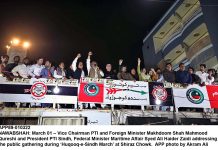 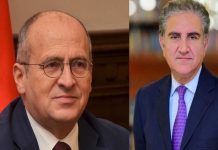 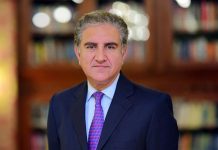 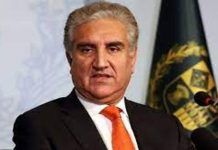 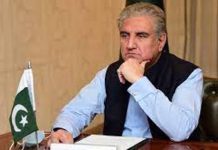 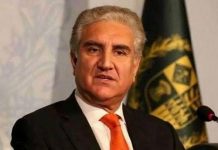 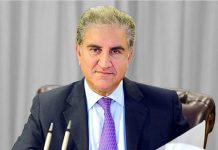