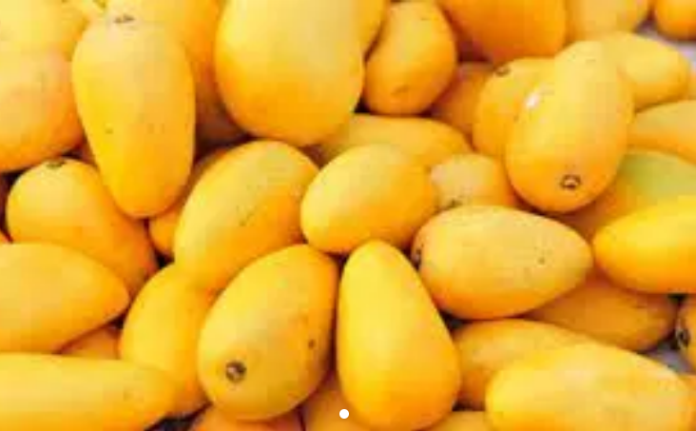 BEIJING, Nov 14 (APP):China is a huge market for Pakistani mangoes and there is need for joint efforts from China and Pakistan for more Pakistani mangoes to enter the Chinese market, Cheng Xizhong, Visiting Professor at Southwest University of Political Science and Law and senior Fellow of the Charhar Institute said on Sunday.

There is still a great potential to be explored, which entails joint efforts from China and Pakistan for more Pakistani mangoes to enter the Chinese market, he stated in his article published by China Economic Net (CEN).

He said that although, Pakistani mangoes are cheaper compared with mangoes in other countries. But now the Chinese people pay more attention to quality than price. Therefore, Pakistan should diversify its varieties and produce high-quality mangoes.

Cheng said that further efforts are anticipated in mango packaging, preservation, deep processing and transportation. Three-dimensional transportation channels by land, sea, and air should be fully utilized for rapid delivery. Especially in terms of packaging, the maturity and appearance of each box is the key to boosting sales. At the same time, in major Chinese cities, large warehouse supermarkets should be established.

He said that in March this year, China-Pakistan Trade Online (CPTO), a platform for Pak-China online trade, was launched. Now, as Chinese people prefer online shopping, the Pakistani side should make full use of this platform for mango exports. To this end, Pakistan’s logistics industry needs to keep up.

As per media reports, Pakistan has exported 37.4 tons of fresh and dried mangoes to China from January to September 2021, which represents an exciting 10-time increase than the same period last year.

At present, Pakistan’s mangoes account for only less than 0.36% of China’s total mango imports. In some major Chinese cities, most mangoes are imported from Southeast Asian countries.
On the other hand, Chinese people are expecting more delicious, high-quality fruits from the friendly neighbor.

With the improvement of people’s living standards and the pursuit of nutritional diversity, the consumption of the king of fruits is increasing year by year in China. 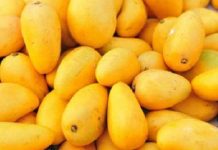 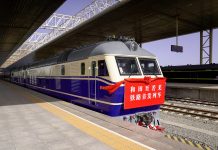 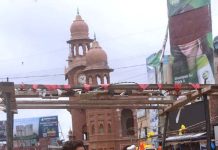 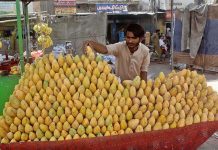 Vendor busy in arranging and displaying seasonal fruit mango on his handcart to attract the customers at his roadside setup in the city. 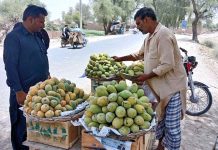 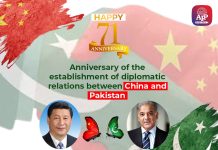 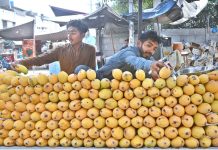 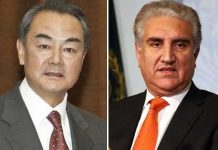 Teachers of RC school with Students busy in planting a baby...