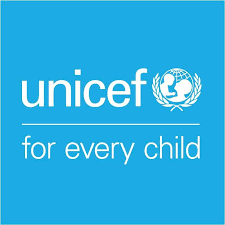 The delegation, headed by Country Representative Mr Abdullah A Fadil, called on KP Minister of Elementary and Secondary Education (E&SE) Shahram Khan Tarakai at his office.

The minister lauded the efforts taken by UNICEF for supporting elementary and secondary education in a difficult time.

Shahram termed the partnership between UNICEF and E&SE as the most credible and productive. The flagship project on Alternative Learning Programmes (ALPs) was turning out to be a landmark success as a quality education provision system, he said.

The provincial government, he said, was replicating and scaling up the education model, and the department was utilizing all resources for upgrading its technical support.

He appreciated the role of UNICEF as a grant agent of GPE and marked its credibility with the government.

Fadil thanked the minister and vowed to help starting educational activities in the flood affected areas and said that UNICEF had appealed for support to respond to this high-scale emergency. 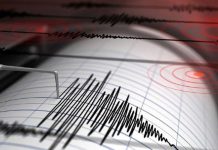 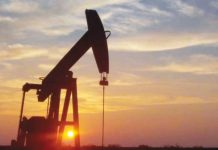 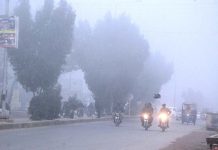 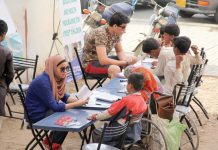 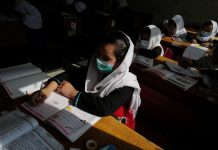 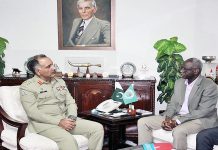 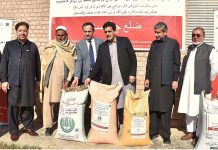 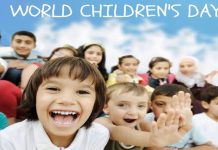 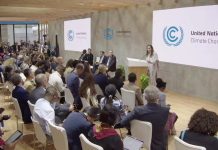