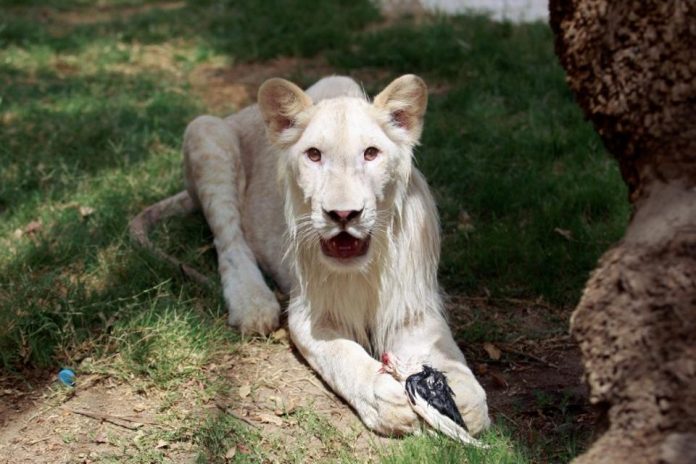 According to Karachi Metropolitan Corporation Spokesman Ali Hassan Sajid, the lion had been ill for the last 13 days and was suffering from Pulmonary TB which was being treated by veterinarians but he could not recover and died.

The lion was between 14 and 15 years old and brought to Karachi Zoo from Africa in 2012.

A team of veterinarians performed an autopsy on the lion and collected details about illness and death.

According to veterinarians, the lion also had pneumonia and the lion’s lungs had stopped working.

Administrator Karachi Barrister Murtaza Wahab said that he was saddened to learn of the death of a rare breed of white lion at Karachi Zoo as white lions are rare in the world.

“Strict disciplinary action will be taken against the zoo management if any negligence is found after the cause of death of the lion has come to light,” he said. 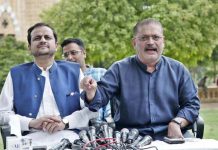 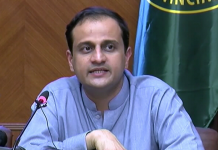 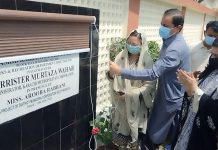 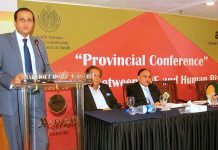 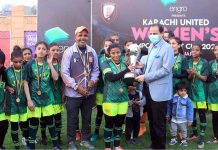 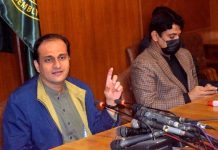 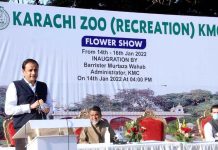 Administrator Karachi Sindh government’s Spokesman and Advisor to CM on Law Barrister Murtaza Wahab addressing during the inauguration ceremony of the Marigold Festival at... 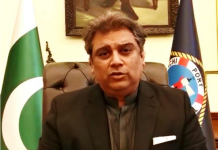