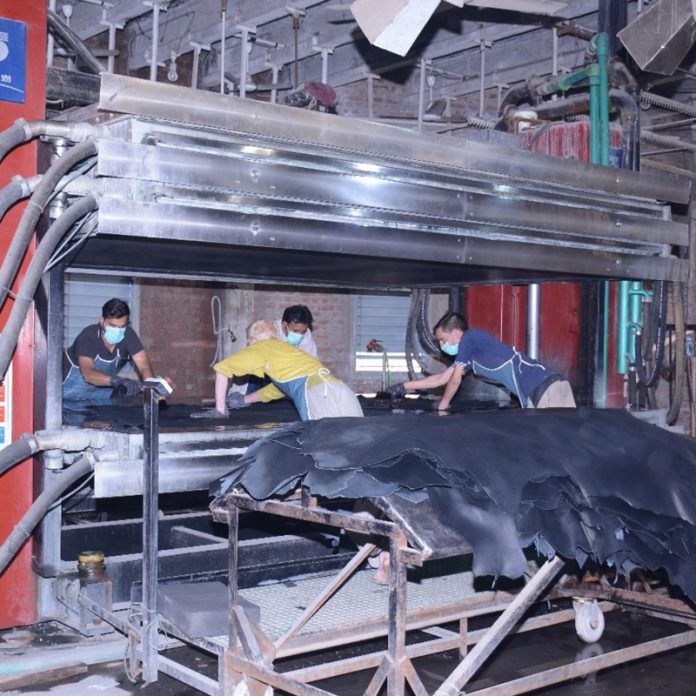 SIALKOT, Mar 08 (APP): Tanneries have started shifting from the city to the tannery zone, which will lessen environmental pollution to a large extent.

Raza Munir said that the treatment plant to be constructed with Rs 1 billion by August this year would also start functioning.

He said that since the establishment of Sialkot Tannery Zone, the federal and provincial governments, all agencies concerned and the administration have extended full cooperation.

He said the business community of Sialkot is proud that the dream of its business leaders from the platform of Sialkot Chamber of Commerce and Industry (SCCI) has always been fulfilled by Allah Almighty. After its completion, no industrialist in the entire district would be able to set up his tannery in urban or rural areas, he added.

Director Naseer A. Malik said that the historic project would revolutionise the export industry of Pakistan. “We will start the second phase and give plots to new applicants, if required.

Earlier, Project Director Muhammad Atif, while briefing on the details of the project, said that the dream of this unique project was realized from the platform of Sialkot Chamber of Commerce and Industry (SCCI) in 2004 and purchase of land was started in 2010. He said that the practical work began in 2013. The project is now in the final stages of completion.

The project is funded by the federal and provincial governments, United Nations Industrial Development Organisation (UNIDO) and the Global Environment Facility (GEF), he added.