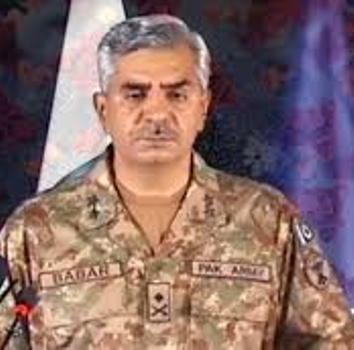 In a tweet, he said further details would follow as the relief and rescue efforts were underway.

It may be mentioned here that the tragic air crash of PIA Airbus 320 aircraft took place near Karachi airport.