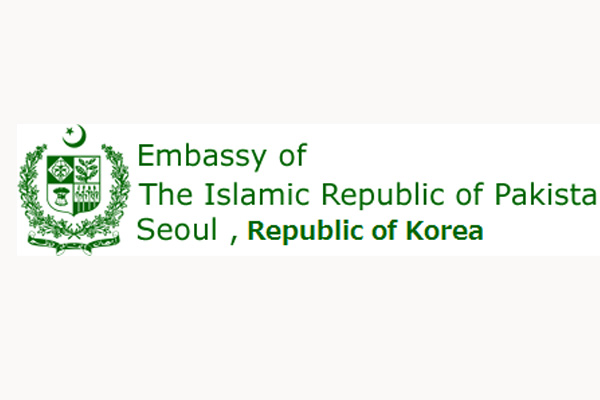 ISLAMABAD, Dec 10 (APP):Embassy of Pakistan in Seoul Korea organized a Pakistan Korea Fashion Show in Seoul in order to promote soft image of the country.
According to a message received here on Sunday from the Embassy of Pakistan Seoul Korea the event was also attended by the higher officials of different embassies.
The other objective of the event was to share the existing potential of textile industry of the country for promoting the textile value added exports from the country.
Besides, a large number of Korean businessmen and members of civil society also attended the show, it added.
Spirit of friendship was fostered by the joint collaborative event where Pakistani students residing in Korea wore Korean traditional dress and Korean models wore Pakistani dresses.