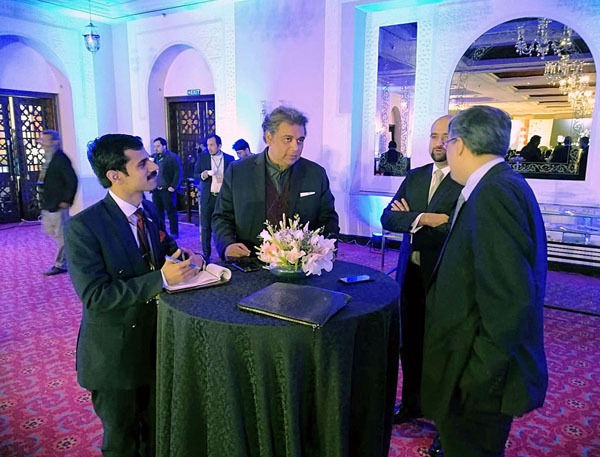 ISLAMABAD, Feb 11 (APP):Federal Minister for Maritime Affairs Syed Ali Haider Zaidi on Monday said that the construction of a new oil terminal has been approved at Port Qasim in view of the growing energy requirements of the country.

Addressing at International Conference on Pakistan Petroleum and Gas held here, the minister said due to the transparent rule of incumbent government, better decisions are being made to run the ongoing projects in a more efficient and positive manner besides starting new projects as well.

He said that we were trying to bring reforms in the
institutions by overcoming the mistakes of previous regimes that were kept on playing with the statistics.

Zaidi said that the existing terminals for raw material of power plants would be active soon by making them better, adding that, it was difficult to understand that “why power projects like Sahiwal Coal Power had
been established far away from the ports”, he questioned?

He said that an effective planning much needed for the basic structuring of setting up new Liquefied Natural Gas (LNG) terminals for which LNG zones would be specified.
To promote investment in the country, the Maritime ministry
was ensuring its key role, he added.