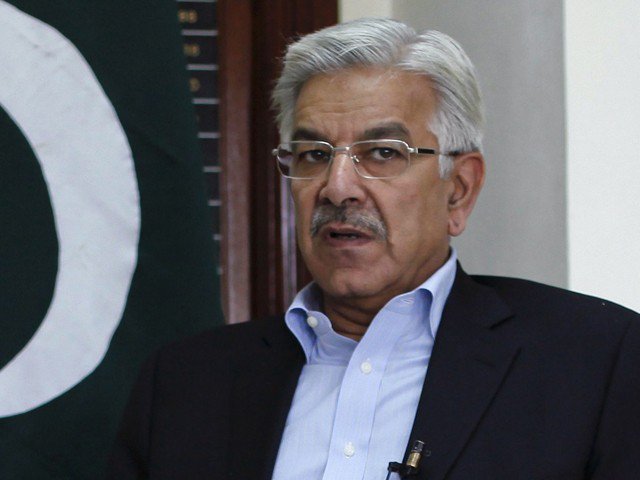 ISLAMABAD, Sept 29 (APP): Minister for Defence Khawaja
Muhammad Asif Thursday said that India was trying to give false color to the exchange of fire on the Line of Control to satisfy its people and media.

In a statement he said India’s firing on the Line of Control
was part of a well thought out plan to satisfy Indian public opinion.

He said the incident took place during night and there was
no firing at the moment.

The Defence Minister said Pakistan gave befitting response
to Indian aggression and our armed forces are fully prepared to do so in case of any violation of ceasefire on the Line of Control.