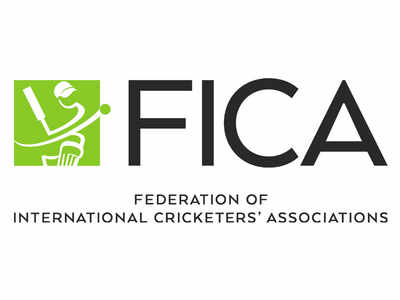 ISLAMABAD, Nov 18 (APP):The Federation of International Cricketers’ Associations (FICA) stands against any form of discrimination in cricket saying the game’s leadership should do everything to ensure the rights of the people were upheld.

FICA Executive Chairman Heath Mills in a statement issued here said, “FICA has been disturbed to hear of players being subject to instances of racism and discrimination in recent months around the world.”

“It’s clear our game needs to continue to do more to create a safe environment for people to participate, and also to speak out on discrimination. FICA commends the bravery of those who have shared their experiences and encourages any player who has suffered any form of discrimination, bullying or harassment, to contact their players’ association. FICA will continue to support the important work of its member players’ associations in this space.”

“The game’s leadership must continue to listen and learn, and to do everything to ensure the rights of people in cricket are upheld. There can be no excuses, we must all come together, stand up and ensure all our people are safe.”

This week former Yorkshire player Azeem Rafiq fought back tears as he told British lawmakers that racism within English cricket was institutional, recalling the “humiliating treatment” he received at the club. The Pakistan-born player himself said that he had been driven to thoughts of suicide over the way he was treated.

Meanwhile, FICA Board Member Wavell Hinds said, “Many of the issues that have come to light around the world recently demonstrate the lack of a coherent approach to issues of discrimination, and human rights issues, in cricket. They also demonstrate that players, collectively and individually, can be a powerful voice to change sport for the better.”

“FICA will be continuing to engage with the ICC and urging it to work with players, including through FICA, to imbed internationally recognised human rights frameworks in cricket. 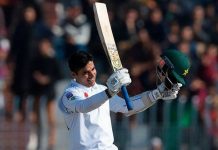 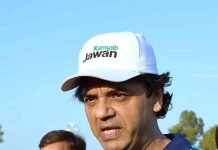 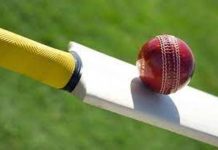 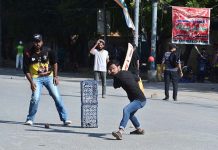 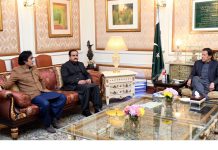 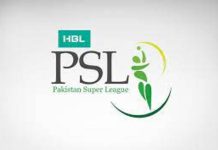 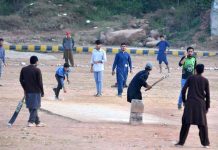 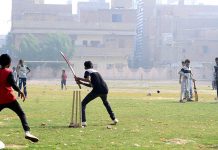 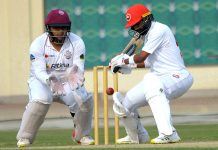