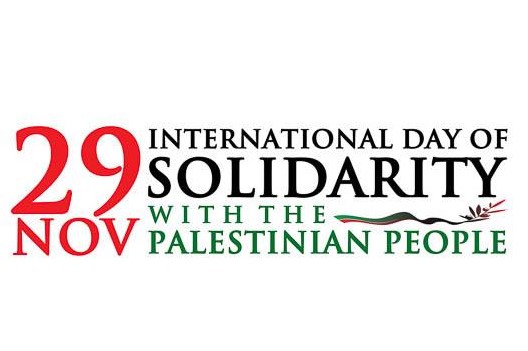 UNITED NATIONS, Nov 28 (APP): UN Secretary-General Antonio Guterres has reaffirmed the world body’s commitment to a two-state solution to the Israeli-Palestinian conflict, noting that this year the International Day of Solidarity with the Palestinian People was being observed “at a time of diminished hope for peace”

“I urge all parties to take immediate steps to reduce tensions and break this deadly cycle,” the UN Chief said in a message for the day which will be observed on Tuesday.

Meanwhile, the secretary-general pointed out that Gaza continues to endure debilitating closures and humanitarian crises, reiterating his call on the parties to engage to end the closures of the Strip and improve the living conditions of all Palestinians.

The United Nations Relief and Works Agency for Palestine Refugees in the Near East (UNRWA), he said, remains a vital lifeline for Palestine refugees, and called for continued funding for the agency, which cares for the Palestinian refugees.

The secretary-general added, “The United Nations’ position is clear: peace must advance — the occupation must end. We are steadfast in our commitment to realize the vision of two States — Israel and Palestine — living side by side in peace and security, with Jerusalem as the capital of both States.

“Together, let us reaffirm our support to the Palestinian people in their quest to achieve their inalienable rights and build a future of peace, justice, security and dignity for all.” 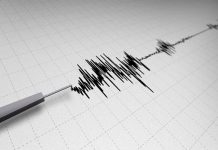 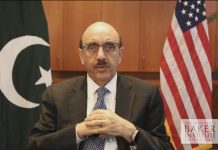 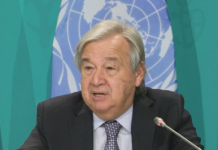 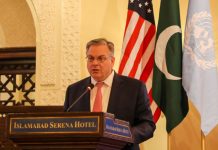 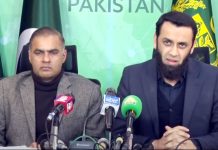