ISLAMABAD, Dec 28 (APP): Minister for Industries and Production Makhdoom Khusro Bakhtyar Monday said that unlike the shortage of urea stock in the international market, Pakistan had surplus stock for Rabi season.

“Urea price per bag in the international market is around Rs 11,000 while that in Pakistan is only Rs 1,800, therefore the huge difference is tempting the local dealers and profiteers to hoard urea in bulk,” he said while addressing a press conference here along with Minister for National Food Security and Research Syed Fakhar Imam.

Khusro Bakhtyar however, advised the farmers not to worry about shortage of urea as the hoarders could not afford to hold the stock for longer period.

He said actual production of urea fertilizer during last Rabi season was 3.17 million Metric Ton (MT) and production during current season is estimated at 3.255 million MT which is 8 percent higher than the last year and is expected to go up 3.355 million MT (11% higher) if Fauji Fertilizer Bin Qasim Limited (FFBL) is provided full gas.

Khusro Bakhtyar said production plants were showing a daily production of 20,000 tons Urea which meant that in the January-March (2022) period, 1.8 million tons would be available in addition to existing mill stocks of 70,000 tons.

He said Punjab has been supplied 5 percent extra Urea in first three months while in other provinces supply is even healthier than the last season.

He said in order to stop smuggling and hoarding of urea fertilizer, the government had evolved a comprehensive monitoring system to keep check on transportation of the fertilizer.

From November 15, 2021, he said a web portal for monitoring of Urea was launched under which all factory dispatches with dealer name, location and truck numbers are entered by manufacturers in real time.

He said once Urea arrives, it is sold at controlled rate by the dealer under supervision of district/Agri administration.

Minister for National Food Security and Research Fakhar Imam said the country recorded a bumper wheat crop of 27.5 million MT last year while due to better planning of the federal government this year too, the production would be record high of over 28.9 million MT.

He said as per the target, Punjab would produce 21.9 million MT of wheat, Sindh 4 million MT while the rest would be produced by the other provinces.

He said keeping in view the higher prices of urea in international market, there were chances of smuggling of the fertilizer, therefore the government had taken measures to stop the smuggling.

He informed that so far wheat sowing over 96 percent of total area had been completed.

To a question, the minster informed that prices of wheat and wheat flour in Punjab and Khyber Pakhtunkhwa (KP) had not increased due to timely actions of the federal government,

however due to poor planning of the Sindh government, the price of a 20 kg wheat flour bag had gone up to Rs 1400 compared to Rs 1100 in Punjab and KP. 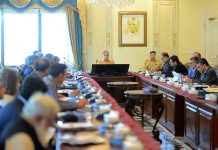 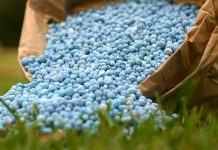 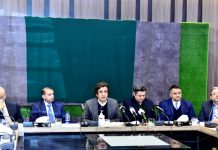 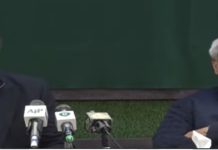 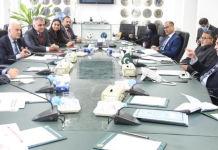 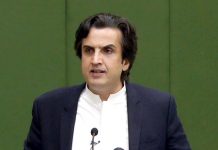 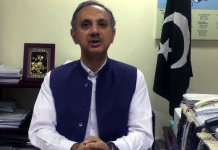 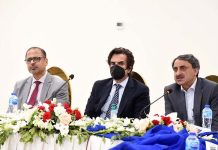 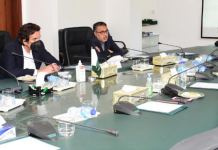