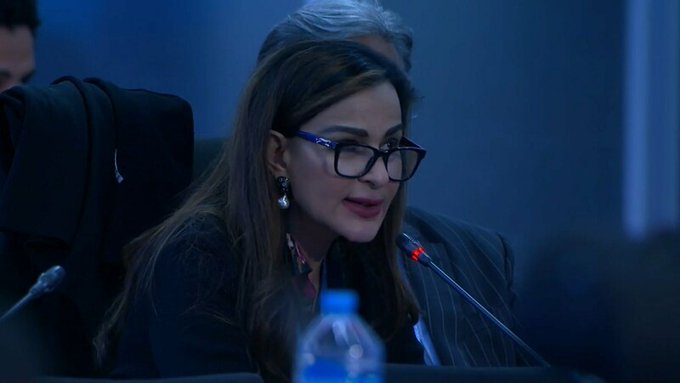 Addressing the International Summit on Higher Education and Workforce Development in the 21st Century organised by USAID’s Higher Education System Strengthening Activity, the Minister said ecology was based entirely on scientific models that demanded stakeholder intervention to understand its complex issues.

Commenting on the flood devastation, the Minister said the floods had changed the demographics and geography of Pakistan’s cities and villages, adding, the affected communities would take a long time to recover.

“Climate change has adversely affected economic, educational and health sectors in the country. The flood affected families have lost their homes, livestock and crops. It is now up to our education and development sector to help people reclaim their dreams,” Sherry Rehman said.

The Minister expressed her concerns over less public awareness and education on climate change. “We need to make climate change as a part of the curriculum at every level and it needs to be part of education. There is a need to build climate change departments in our universities,” she added.

Senator Sherry Rehman underscored that there was a desperate need of environmentalists and scientists as even today government departments were working in isolation. However, all sectors and partners needed to work together for coping with the overarching challenge of climate change, she ended. 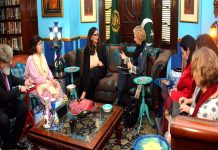 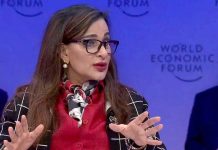