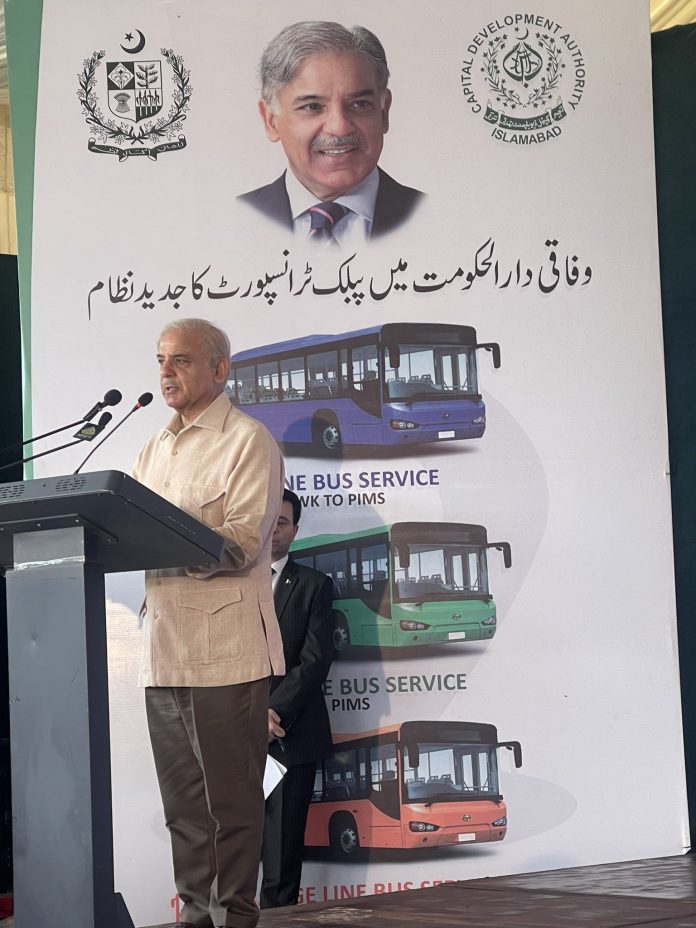 Addressing at the launch of Green and Blue lines of the mass transit metro bus service, he termed the service a gift for the residents of the twin cities of Islamabad and Rawalpindi, which will accommodate common man, students, and workers plying on the routes.

With the service, Bhara Kahu, GT Road, Koral and Rawalpindi have been connected through Green, Orange, Blue and Red Lines respectively.

The bus service will run from Baharakahu to PIMS (Green Line) & Koral to PIMS (Blue Line) where all the Green Blue service will merge with Red Line (Rawalpindi Islamabad Metro). From Faiz Ahmad Faiz bus stop, the passengers can take Orange line to Airport.

The prime minister mentioned that at the time when petrol prices skyrocketed, the launch of four metro bus lines would be a sigh of relief for commuters.

He said it was part of the government’s efforts to provide an efficient and comfortable public transport system.

This will address problems of traffic load, fuel cost, and environmental hazards, he added.

He said a decent and on-time transportation service on regular basis was a service to the common man and lauded the efforts of the Interior Minister and the Chairman CDA for the best service delivery.

He announced to offer free transportation service to commuters for one month.

PM Sharif regretted that a delay in the launch of service for four years during the previous tenure incurred heavy losses to the national exchequer.

He directed the completion of allied services to the metro bus project on an urgent basis to facilitate the common man.

PM Sharif said the shuttle service from Rawat to Koral was under consideration and funds would be provided for an early launch.

He said every penny of the national exchequer would be spent judiciously for the uplift of citizens and stressed that every public project be monitored to avoid lapses in delivery.

The prime minister said efforts were afoot to control inflation in the country through short-term relief measures.

He said the government would promote solar power generation projects to mitigate the challenges of a shortage of electricity.

He lauded the announcement of the Punjab government to provide free electricity to consumers using 100 units and hoped that the other provinces would also emulate the facility.

The prime minister appreciated the efforts of Interior Minister Rana Sanaullah for the steps taken regarding the welfare of the Islamabad police and their families.

PM Sharif also laid the foundation stone of a Command and Control centre for metro buses at Bhara Kahu, which will be completed in six months.

Interior Minister Rana Sanaullah said the service would accommodate the residents of Islamabad and adjoining areas as affordable and decent transportation.

Read more: Metro Bus: When political will can do wonders

He mentioned that Shehbaz Sharif throughout his political career took steps to facilitate the common man.

Chairman CDA Amir Ahmed Ali said 30 buses from China had been added to the fleet to facilitate the general public.

He said from Koral to PIMS, 13 bus stations had been set up with a headway of six minutes. Due to road construction up to Rawat, a bus shuttle will be run from PWD stop.

He said there are eight stations completed on Green Line so far, whereas the rest of the six stations would be completed by August 14.

A bus depot had been established at Bhara Kahu to save the dead mileage.

The CDA Chairman said a smart card would also be launched to be used on all bus services, including Rawalpindi’s Red Line.

The Command and Control Centre will be completed in six months.

He said Islamabad was the first city in the country with four bus lines operating and vowed to expand in the capital’s sector areas at a stretch of 8-9 kilometres. 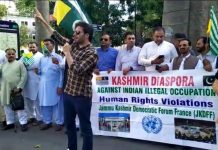 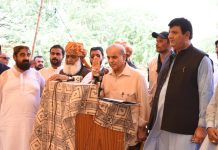 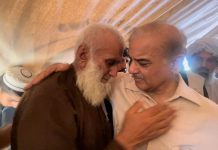 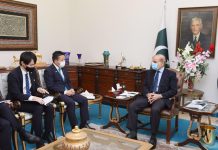