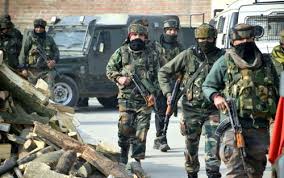 The discovery of such mass graves had also generated apprehensions about the safety of thousands of disappeared Kashmiris whose whereabouts had been still unknown.

An investigative report during 2011 by IIOJK State Human Rights Commission (SHR) said that about 3,640 mass graves were found in Uri, Baramula, Bandipora and Kupwara districts.

The SHRC confirmed about existence of 2,730 graves and recommended forensic examination and DNA testing of these graves along with setting up of commission of inquiry, but as usual none of these recommendations were implemented.

The New York Times in its publication on August 22, 2011 also referred to that report.

While the International People’s Tribunal on Human Rights and Justice in its report during 2009, documented existence of 5,643 unknown mass graves in 55 villages of district Baramulla, Kupwara and Bandipora.

Besides, Jammu and Kashmir Coalition of Civil Society (JKCCS) and International Forum for Justice and Human Rights J&K (IFJHRJK) also identified 18 places in district Baramulla and Uri having 925 unnamed graves.

Muhammad Yousaf Malik of Kichama village and Atta Muhammad of Bimyar village, in district Baramulla, had confirmed burial of 430-450 unidentified bodies on the directions of IOFs. 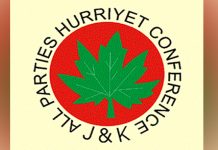 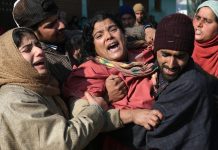 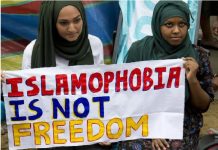 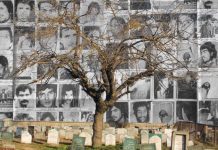 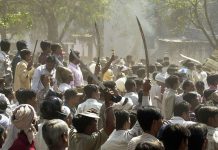 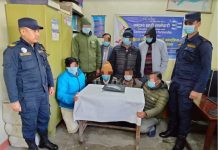 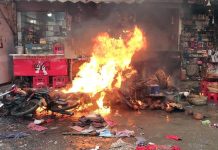 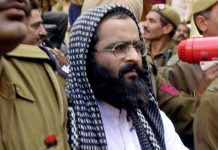 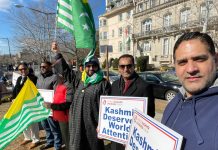