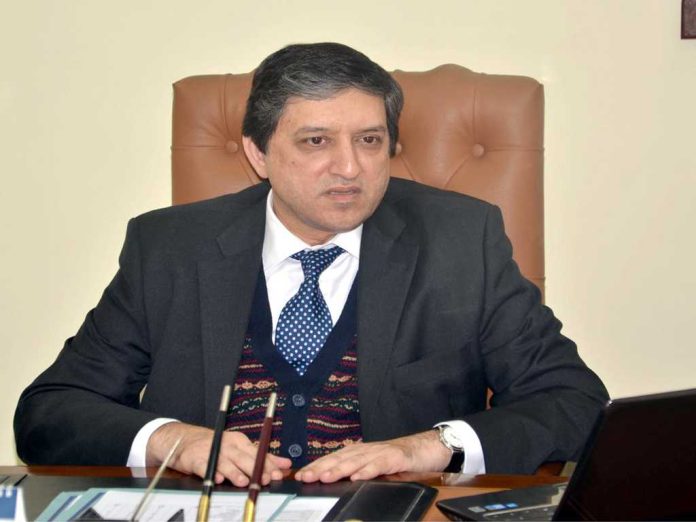 “I will write a letter to the government and the Prime Minister to hold a forensic audit of it, as I think the money involved in the foreign funding case is far bigger than the one declared under the trial,” Mandviwalla said in a presser here on Tuesday.

Mandviwalla was of the view that PTI’s foreign funding case was so big, that a cabinet committee or commission should be made to investigate it further. “I think the true picture of this case will come to fore after the investigation, as huge money laundering was done on the name of PTI and Shaukat Khanum Memorial Cancer Hospital,” he said.

Mandviwalla said this was the biggest money laundering case in which a political party (PTI) was involved. “I have never seen any political party being involved in such a case. Such a case should never be pardoned and an example must be set in this regard,” he said who was accompanied by other PPP leaders including Faisal Karim Kundi.

He said the foreign funding case was filed in 2014 by PTI’s founding member Akbar S Babar and in response, PTI filed cases against other parties to inquire about their funding.

“We should make amendments in electoral reforms that Election Commission of Pakistan (ECP) should decide every case within six to 12 months. I will recommend electoral reforms committee to restrict that decision should be taken within six months or a year,” he said and added that a cabinet committee or commission should be formed to refer ECP to investigate the case further.

Mandviwalla said no country was left through which foreign funding was not received by PTI. “Imran was heading such a huge party but still he couldn’t settle his financial management according to ECP rules. This is a disaster for PTI and it should be held accountable,” he said.

Meanwhile, Palwasha Shah Khan on behalf of the party expressed deepest condolences and grief over the martyrdom of military officers and soldiers who were martyred in a helicopter crash in Balochistan.

“Our condolences and sympathies are with the bereaved families of the military officers and soldiers who embraced martyrdom in the tragic accident,” she said.

Commenting on ECP’s decision on PTI’s foreign funding case, she said the nation had now seen the real face of the truthful and honest people (sadiq aur ameen).

“Imran used the religion card to pollute peoples’ minds so much that even Zia ul Haq didn’t do so in the name of religion. Imran accused other political parties of doing foreign conspiracy against his government but now his party is involved in receiving foreign funding on such a huge scale,” she said.

She said China-Pakistan Economic Corridor (CPEC)’s growth was stopped under Imran government’s tenure. “A conspiracy was made against CPEC which PPP handed over to Pakistan Muslim League Nawaz (PML-N) government,” she said and added that Imran’s sit-ins in 2014 had resulted in the cancellation of the visit of Chinese president here.

“We want the Prime Minster to form a commission on PTI’s foreign funding case and investigate it further. Imran has destroyed Pakistan’s economy and have initiated a fight within institutions,” she said. 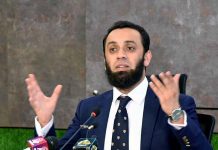 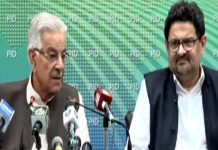 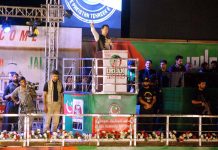 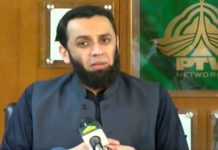 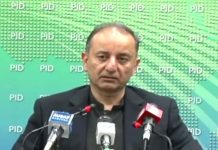